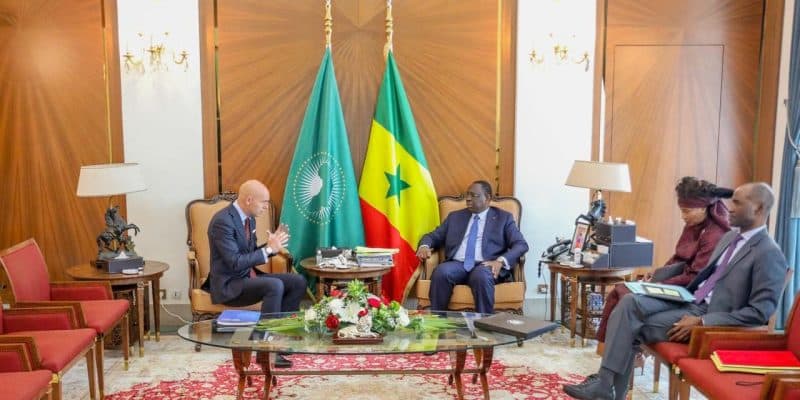 With three months to go before COP27, the Global Center on Adaptation (GCA) reveals a funding crisis for climate change adaptation in Africa. In its new report published on 31 August 2022 in Dakar, Senegal, the organisation says that the cumulative financing for adaptation expected before 2030 will represent less than a quarter of the needs estimated by African countries in their nationally determined contributions (NDCs).

“Financial innovation for climate adaptation in Africa”. This is the title of the new report by the Global Center on Adaptation (GCA). The document was presented on 31 August 2022 during a meeting at the presidential palace in Dakar, Senegal. According to this report, in 2019 and 2020, 11.4 billion dollars would have been allocated to financing adaptation to climate change in Africa, with more than 97% coming from public actors and less than 3% from private sector actors. This is far below the estimated $52.7 billion per year by 2030 for African countries.

The GCA thus points out that the cumulative adaptation financing planned before 2030 will represent less than a quarter of the needs estimated by African countries in their nationally determined contributions (NDCs). To get back on track with climate change adaptation financing, which is progressing very slowly in Africa, the organisation wants to rely on the African Adaptation Acceleration Programme (AAAP), which it has developed with the African Development Bank (AfDB).

By publishing its new report in Senegal, the GCA wants to be able to count on the “bold leadership” of President Macky Sall. “It is essential to accelerate global action on climate adaptation ahead of the African Adaptation Summit on 5 September 2022,” said Dr Patrick Verkooijen, GCA CEO.

“The long-predicted climate emergency is here and is amplifying the global food, energy and fiscal crisis caused by Covid 19 and the war in Ukraine. Africans have contributed virtually nothing to this climate change, yet the continent is suffering far more than other regions of the world,” says President Macky Sall.

The Senegalese president will join other world leaders at the Africa Adaptation Summit at the GCA’s headquarters in Rotterdam, the Netherlands. The event will be an important step towards the “African COP” which will take place from 7 to 18 November 2022 in Sharm El-Sheikh, Egypt.