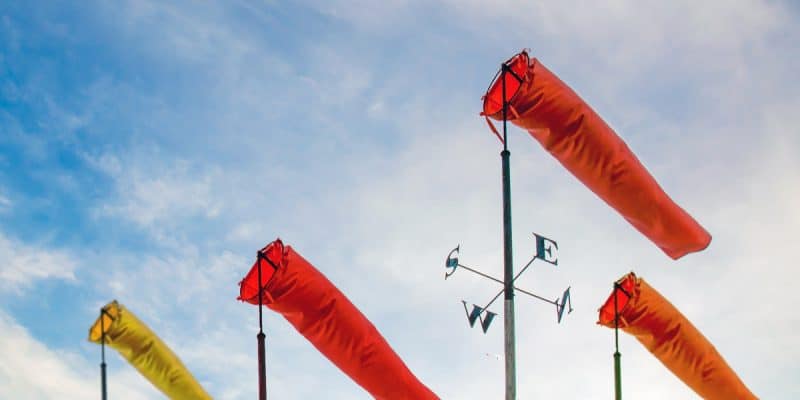 The first edition of the Hydromet Gap report was presented on July 9th, 2021. In this decision-support document, the Hydrometeorological Development Alliance states that increased investment in weather forecasting and early warning systems would provide benefits ten times greater than their cost. An option that the alliance says will save some 23,000 lives a year and avoid the loss of $2 billion in low-income countries, particularly in Africa.

In a global context where only 40% of countries have effective multi-hazard early warning systems, the Hydrometeorological Development Alliance calls for more investment in weather forecasting and early warning systems. This is the main recommendation of the alliance’s first-ever report, presented on July 9th, 2021 in a video conference. The document states that some 23,000 lives could be saved per year and $2 billion in losses avoided by improving weather forecasting and providing climate information in low- and middle-income countries.

Thus, the increased investment referred to in the report should be directed towards Africa, a continent particularly vulnerable to the effects of climate change. “Although developing countries contribute little to greenhouse gas emissions, the impact of disasters resulting from climate-related weather phenomena is three times higher there than in high-income countries,” says Alassane Ouattara, President of Ivory Coast.

The Hydrometeorological Development Alliance was launched on December 10th, 2019 in Madrid (Spain), during the 25th UN Climate Change Conference (COP25). The partnership was launched by 12 international development institutions, including the African Development Bank (AfDB), under the leadership of the World Meteorological Organization (WMO) and the World Bank. Its objective is to unite the efforts of its members to make early warning and climate information a reality for all by 2030.

Key data for the AfDB

In Africa, the popularisation of weather forecasts and effective warning systems will certainly optimise the climate investments of an institution like the AfDB. In January 2021, the pan-African bank announced the launch of a programme to mobilise $25 billion to accelerate climate change adaptation measures across the African continent.

“The Hydromet Development Alliance partnership is important for the AfDB and for Africa. It provides a platform to enhance resilient development and climate adaptation through improved ground-based observing systems, which will lead to improved weather forecasts on extreme events and climate prediction services,” says AfDB President Akinwunmi A. Adesina.