Homepage » AFRICA: Intel relies on artificial intelligence to save elephants

AFRICA: Intel relies on artificial intelligence to save elephants 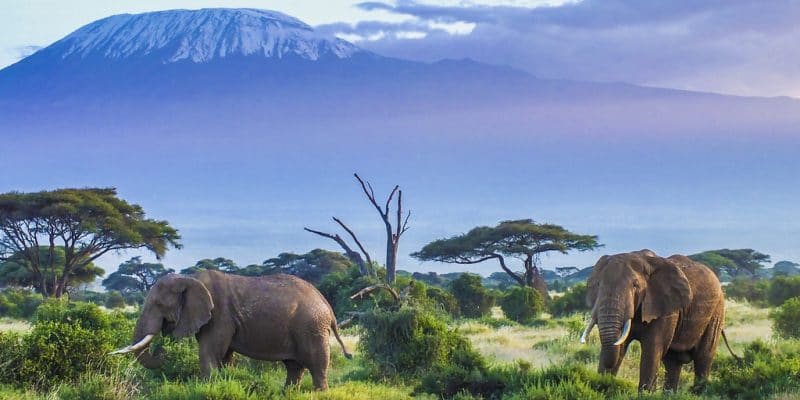 The American company, Intel, has recently developed TrailGuard AI. A software that makes the cameras installed in the parks more "intelligent". Its mission: to contribute to the fight against elephant poaching in Africa and Asia.

Talking about Intel, one immediately thinks of computer science, since this American company manufactures world-renowned microprocessors for computers. It now aims to use artificial intelligence to protect elephants, the largest terrestrial mammals threatened with extinction due to poaching. These pachyderms are killed for their ivory tusks.

Intel has just developed TrailGuard AI. It is a software that works with “intelligent” cameras. The project is supported by the National Geographic Society and the Leonardo DiCaprio Foundation. The system’s cameras are able to detect objects. So when a vehicle is driving in the park, they send images directly to the reserve guards who hurry to intervene to protect the elephants. “The cameras use Intel’s neural network algorithms to help them more accurately identify poachers rather than any other movement recorded by the camera,” the company says. The system will be installed in both Africa and Southeast Asia.

The first Intel camera installations in 2019

“By combining AI technology with human beings, we can solve some of our biggest challenges, including illegal poaching of endangered animals,” said Anna Bethke, Intel’s TrailGuard AI manager. Intel plans to equip nine reserves in Africa and Southeast Asia. The deployment will be carried out with the help of organisations such as Resolve, an American NGO.

The device that Intel is about to deliver to the African continent and South East Asia is barely the size of a pencil. It contains a battery that can operate independently for 18 months.

Intel is not the first structure to use artificial intelligence to protect animals threatened by poaching. A few weeks ago, Vulcan Inc, a team of researchers created by the philanthropist and co-founder of Microsoft, set up a smart drone program to monitor African elephants. A few months earlier, Afrik 21 also mentioned the French start-up Sigfox, which is developing a technology to geolocate and track rhinos more effectively through the Internet of Things (IOT). Will these new devices stop poaching? In the meantime, the elephant population is expected to decline by 8% each year, according to Vulcan Inc.

GABON: A model in terms of forest preservation, Libreville receives $17 m from CAFI