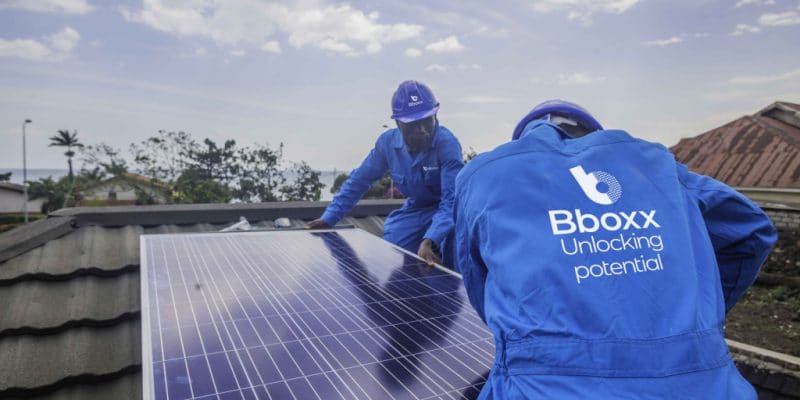 The company is reportedly even negotiating to set up in Ghana by taking over the activities of its competitor PEG Africa for a cost of 300 million dollars. This transaction has not yet been confirmed. But, if validated, the acquisition of PEG Africa will propel Bboxx into several West African markets, including Mali, Ivory Coast and Senegal. According to Bboxx, its services already reach 2.5 million people worldwide, mainly in Africa.

The recent transaction with InfraCo Africa “contributes significantly to our mission of transforming the lives of millions of people in developing countries and to the achievement of the United Nations’ Goal 7 of clean energy for all by 2030,” says Mansoor Hamayun, Bboxx’ chief executive officer.

A few months prior to the completion of the InfraCo Africa deal, Bboxx secured a $5.5 million loan from the Africa Go Green Fund for Renewable Energy and Energy Efficiency (AGG), a fund launched by the German Development Agency (KfW) to promote private investments that mitigate or reduce greenhouse gas (GHG) emissions. This loan will support the distribution of Bboxx clean energy access kits in rural areas of sub-Saharan Africa.