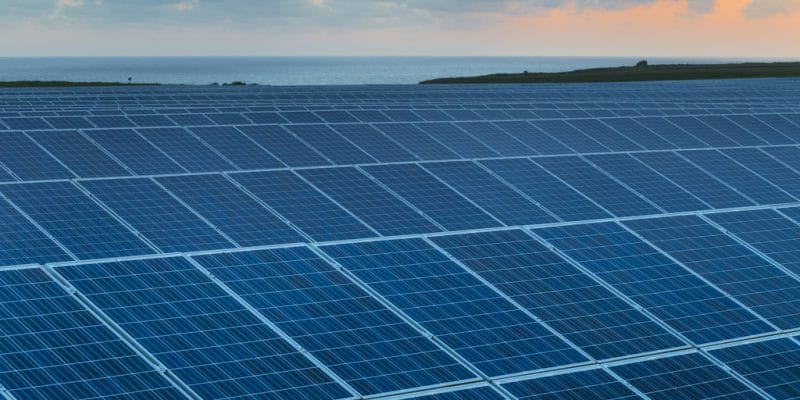 Following a fundraising operation, Avaada Energy, the renewable energy subsidiary of the Indian group Avaada, has recently raised $145 million. The money is intended to finance its solar projects in Africa and Asia.

The Indian company Avaada Energy, a subsidiary of the Avaada group, has completed a fundraising campaign. The company specialising in renewable energy production raised $145 million as a result of this operation. The funds were raised from the Asian Development Bank, German Investment Corporation (DEG), the Cologne-based subsidiary of Kreditanstalt für Wiederaufbau (KfW) and the Netherlands Development Finance Corporation (FMO).

The funds will be used to finance various projects that will contribute to producing a combined capacity of 2.4 GW, or 50% of Avaada Energy’s African and Asian ambitions, estimated at around 5 GW.

Avaada is growing and attracting more and more investors from around the world. By 2017, the power purchase agreements (PPAs) of this company based in Mumbai (formerly Bombay) totalled 1.7 GW. Last March, it received a direct investment of $50 million from the Asian Development Bank through the Private Infrastructure Fund (LEAP) and a financing mechanism managed by the Japan International Cooperation Agency (JICA).

“The investments of these financial institutions confirm our impeccable track record in asset execution, generating significant returns for all stakeholders,” said Vineet Mittal, President of the Avaada Group.

In Africa, Avaada Energy is conquering the solar market. In April 2018, the company signed a memorandum of understanding for feasibility studies for the construction of several solar power plants with a total capacity of 225 MW in Guinea. Several sites have been selected for this solar power plant project. These are Boke (15 MW), Labe (60 MW), Mamou (10 MW), Dabola (10 MW), Pita (10 MW), Sougueta (85 MW), Kankan (20 MW), Siguiri (10 MW) and Mandiana (5 MW). These infrastructures should be built and operated through public-private partnerships (PPPs).