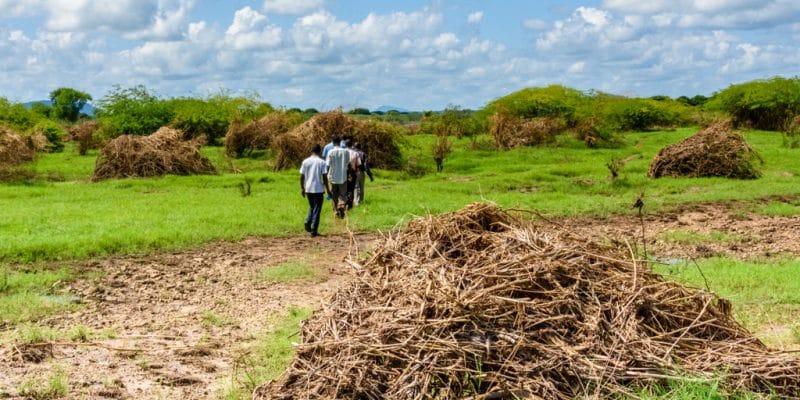 A project to transform agricultural waste into agricultural fertiliser has recently been launched in several countries in southern, eastern and central Africa. It is supported by the International Institute of Tropical Agriculture (IITA).

How to give value to agricultural waste? This question is at the heart of a project that has been initiated by the International Institute of Tropical Agriculture (IITA) in several countries in East, Central and Southern Africa. These are Rwanda, Ethiopia, the Democratic Republic of Congo (DRC) and South Africa.

The project will be implemented in collaboration with ETH Zurich, a Swiss university. “We will seek to establish circular economies, through which waste from cassava and vegetable production systems can be recycled and reused on farms to increase productivity,” says Haruna Sekabira, the project manager.

In practice, the waste obtained after the harvest will be transformed into fertilisers to enrich the soil. As a large part of agricultural products are consumed in cities, the project’s initiators intend to recover the waste produced in the large cities of the countries concerned. It is the case of Rwandan cities, where cassava is a tuber that is widely consumed by the population. “This initiative will add value to our cassava. This is very beneficial, as we lose nothing in the entire production process, including the peels and waste water from cassava washing plants. All this will be recycled and returned to our fields as compost or livestock feed,” says Jean Claude Umwizerwa, the leader of the cassava value chain platform in Rwanda.

The project will also rely on waste collection companies in the cities of the countries concerned. The agricultural waste recovery project will be implemented in several phases. The first one will start in 2019 and end in 2023. It is expected to require an investment of $4.3 billion.