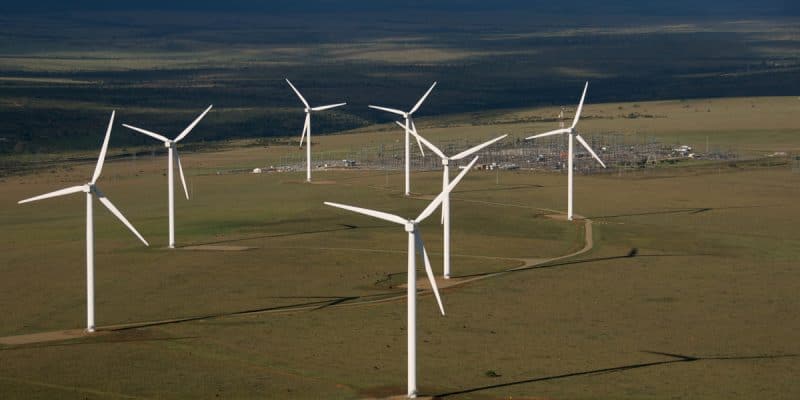 Under the South African State's Renewable Energy Supply to Independent Producers (REIPPP) programme, launched in 2011, the Infrastructure, Development and Environmental Asset Management Fund (IDEAS Fund) has acquired majority interest in nine solar and wind energy projects. With these investments, South Africa will benefit from an additional 800 MW of renewable energy by 2020.

The projects are expected to become fully operational by the end of 2020 and will provide 2,425 GWh of electricity per year to South Africa’s national electricity grid, the equivalent of more than half a million households. These plants are being developed as part of the fourth round of the Independent Power Producer Renewable Energy Supply Program (IPPEP), which aims to produce 2.3 GW of electricity from renewable sources for South Africa’s national grid over the next five years.

Investments with a total cost of 541.4 million euros

“We estimate the total investment expenditure in these energy projects, of which IDEAS is the main sponsor, at almost 9 billion rand (541.4 million euros),” said Sean Friend, Investment Director at African Infrastructure Investment Managers (AIIM), the South African group to which IDEAS belongs.

Since its inception in 1999, IDEAS, one of South Africa’s largest infrastructure investment funds, has invested in 35 infrastructure projects, 32 nationally, 2 in Mozambique and 1 in Zimbabwe. The majority of these projects focus on renewable energy, including solar, wind and hydroelectricity.