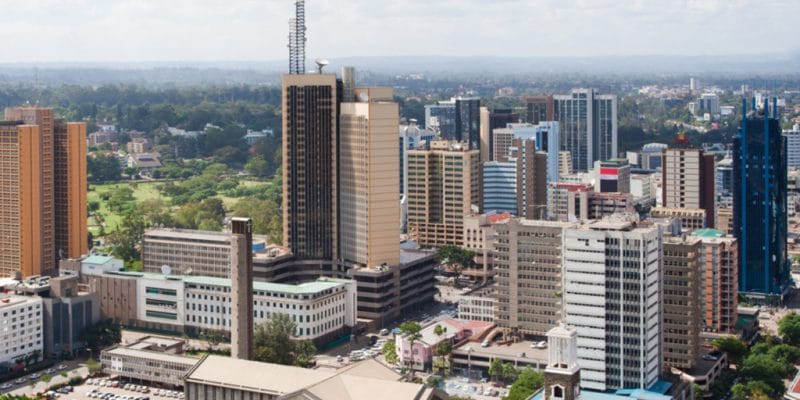 China’s ICT company Huawei announces a $1.5 billion fund to support smart cities in Africa. The Chinese multinational will intervene in the construction of their ecosystem.

The development of intelligent cities in Africa, such as Innovation City in Kigali or the city of Casablanca, is entering a more concrete phase. The municipal authorities of these intelligent cities are sometimes confronted with problems of insecurity. The financing programme launched by the Chinese multinational Huawei, which has 10,000 employees worldwide, is particularly aimed at supporting them in this regard.

In Shenzhen (the company’s headquarters in southwest China), Laurent Fan, Huawei’s president in charge of the public sector, announced that his plan would be backed by the Smart City Solutions financing program. It is a programme that supports smart cities around the world by ensuring their transition via information and communication technologies. In concrete terms, it helps smart cities find solutions to improve urban traffic and air quality, promote energy efficiency in buildings, improve the management of other flows (including waste and water) and make healthcare and health services intelligent. 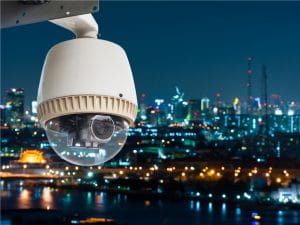 According to Laurent Fan, the fund set up by the multinational Huawei will serve, among other things, to support African smart cities in terms of security. In concrete terms, it will support these cities in setting up the Internet of Things (IOT). The other objective of the Chinese brand will be to invest in command and control systems for communication and intelligent video surveillance.

An initiative that draws reactions on the African continent

Huawei’s decision to create a fund dedicated to building the ecosystems of Africa’s future smart cities is welcomed by a number of African leaders, including Albert Kan Dapaah, Ghana’s Minister for National Security.  “Ghana has always been known for its security and stability. However, given the trends of economic globalisation and scientific and technological crime, our government has a responsibility to increase investment, particularly in science and technology, maintain social order, fight crime and prevent terrorist attacks,” said Albert Kan Dapaah in his presentation: Safe City Safeguard Economic Development during his visit to Shenzhen.

Huawei is very present in Africa where the company sells its smartphones and manufactures connectivity media for mobile phone companies. The preferred countries for this project will be Ghana, Nigeria, Rwanda, South Africa and Kenya. The latter has just been ranked the most connected country on the African continent by Huawei. A delegation of the Chinese telecommunications giant has just visited the Konza Technology City (KTC) site, still called “Silicon Savannah”, the technology hub under construction on 2,000 hectares 60 km from Nairobi.