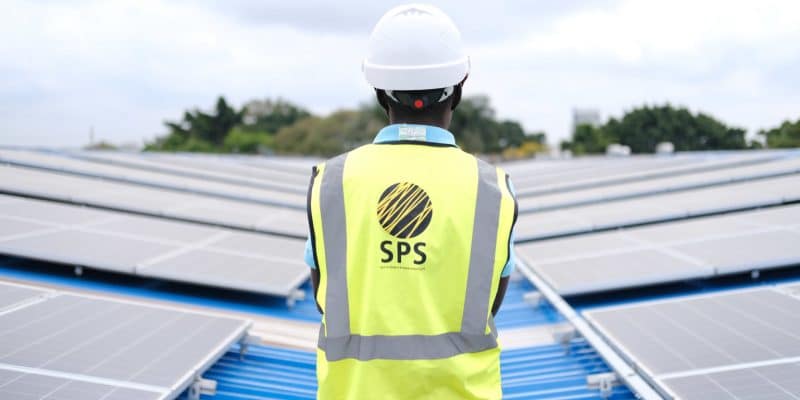 Sustainable Power Solutions (SPS) is getting $40 million from Gridworks Development Partners and New GX. The South African company will use the investment to expand the supply of clean energy to commercial and industrial (C&I) customers in sub-Saharan Africa.

Sustainable Power Solutions (SPS) is strengthening for expansion in Africa. The clean energy solutions provider is opening its capital to two investors. These are Gridworks Development Partners, an investment company of CDC Group. The company, which specialises in the financing of electricity networks, is contributing $22 million to SPS’ capital. The remaining funds are being provided by New GX, a wholly black-owned and managed investment holding company in South Africa.

These equity investments will enable SPS to expand its services in Eastern and Southern Africa. In this part of the African continent, the company, led by Francois Van Themaat, finances, builds and operates solar photovoltaic systems for commercial and industrial (C&I) customers from South Africa to Kenya, Namibia and the Seychelles archipelago in the Indian Ocean. In these sub-Saharan African countries, renewable energy, including solar, has a double benefit for businesses.

Providing solar energy to businesses in Eastern and Southern Africa

Solar energy is cheaper to run and allows businesses to reduce their electricity bills while reducing their carbon footprint in a global context marked by an awareness of the consequences of global warming. It is this motive that guides Gridworks’ investment in SPS. The company is positioning its investment in the run-up to the 2021 Glasgow Climate Change Conference (COP26), an event that aims to engage decision-makers around the world in the fight against climate change.

“Due to unreliable power grids, more than half of businesses in sub-Saharan Africa rely on diesel generation to ensure a secure power supply. With more than three quarters of total energy demand in Africa coming from commercial and industrial customers, the need is clear. Solar photovoltaic and battery storage solutions are increasingly becoming a viable and cheaper alternative for many businesses that see the value of being able to benefit from greener, more consistent power,” says Gridworks

Second investment in less than 5 years

Gridworks first invested in SPS in 2019. The company was then called Mettle Solar Investments. The company has since merged with Sustainable Power Solutions to form the single entity SPS, whose majority shareholder is Gridworks, with a commitment of $31 million. Gridworks replaces minority shareholders Trigen Group and Genfin. In addition to New GX, SPS is also owned by Christo Wiese’s Titan Group. In three years, the company has added 22 MW of new installed capacity in Southern Africa and Kenya. Overall, the solar energy provider has an installed capacity of 45 MWp of solar energy, as well as a storage capacity of 15 MWh.