AFRICA: Greenpeace calls for a continental response to climate change 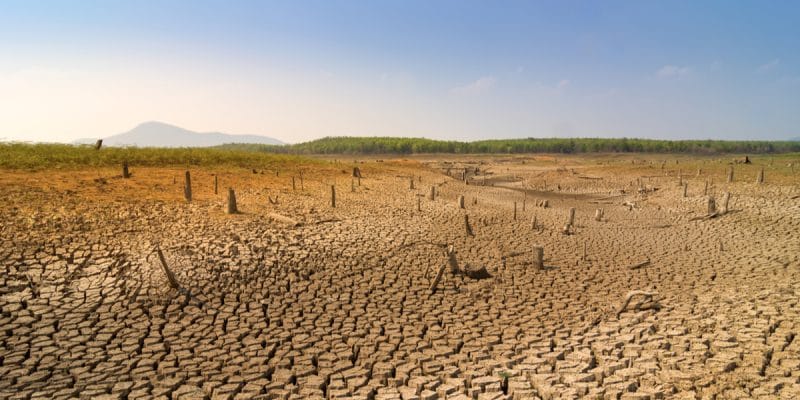 Greenpeace drew attention to the climate at the 33rd African Union summit, February 9-11 in Addis Ababa, Ethiopia. The environmental and indigenous people's NGO called on the South African president, the new Chairperson of the African Union, to use all diplomatic means at his disposal to promote a pan-African response to climate change on the continent.

The discussions at the 33rd Summit of African Heads of State, held from the 9th to the 11th of February 2020 in Addis Ababa, Ethiopia, were marked, inter alia, by concerns about climate change. Concerns were also raised by the NGO Greenpeace Africa, which promotes environmental protection and defends indigenous peoples.

Speaking mainly to South African President Cyril Mamaphosa, who is also the new chair of the African Union (AU), Greenpeace called for a pan-African response to climate change. To this end, the NGO has proposed the African Union’s 2063 agenda as a guide. This vision of the continent for the year 2063, adopted on the 31st of January 2015 at the 24th Ordinary Assembly of Heads of State and Government of the African Union in Addis Ababa, foresees in its objective n0 7 “the promotion of environmentally sustainable and climate resilient economies and communities”.

Greenpeace justified its request to the Heads of State and Government of the AU by the recent climatic disasters that have hit several African countries. In 2019, the passage of tropical cyclones Idai and Kenneth caused significant damage in Malawi, Mozambique and Zimbabwe, killing more than 1,000 people and leaving hundreds of thousands in need of humanitarian assistance and causing significant loss of infrastructure.

During the same year, extreme weather events, such as increasingly frequent and intense droughts, led to an unprecedented food crisis in the countries of southern Africa, where the World Food Programme (WFP) recorded a record 45 million people threatened by famine.

Nature seems to be taking its toll on Africa, yet the continent has contributed the least to cumulative greenhouse gas emissions (less than 4% of global emissions) according to the Intergovernmental Panel on Climate Change (IPCC). Africa’s per capita carbon dioxide emissions are lower (0.8 tons of CO2 equivalent per year) than the annual global average (5 tons of CO2 equivalent), and much lower than those of other regions such as Europe or Asia.