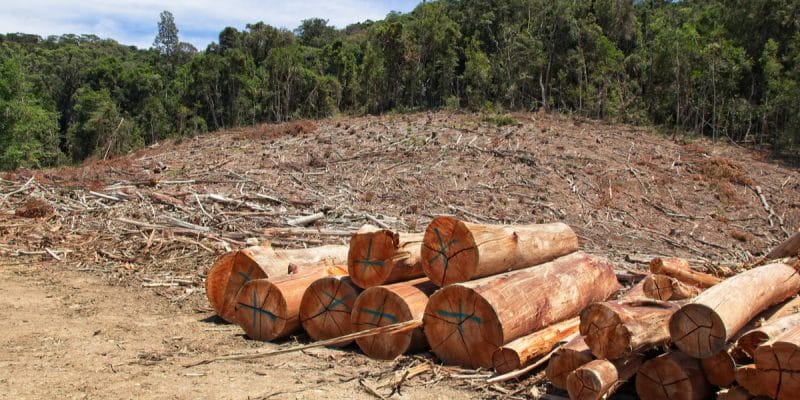 The ordinary general assembly of the International Tropical Timber Technical Association (Atibt), held on January 28, 2022, ratified the appointment of Françoise Van de Ven as the association's new president. After spending nearly 25 years in sustainable forestry efforts in Central Africa, the 64-year-old elected official will bring her wealth of experience to bear on Atibt's international outreach during her two-year term.

The International Tropical Timber Technical Association (Atibt) has a new president, Françoise Van de Ven. Her election as president of the association, which promotes sustainability in the tropical timber trade, was ratified by the general assembly after a vote by the Atibt board. She succeeds Olman Serano, whose term has come to an end.

“Leading Atibt as its new president is highly symbolic for me. Convinced that the role of the association will become even more important this year, due to the many ongoing issues to promote tropical wood, a renewable resource, and its certification, I am very proud to embody the association that embraces my own convictions, continuing my mission in Belgium after 25 years in Africa, “said Françoise Van de Ven, the new president of Atibt.

A good knowledge of African issues 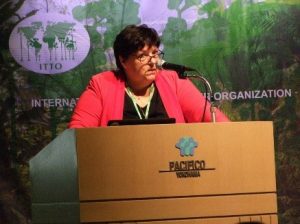 Françoise Van de Ven, 64, knows the Atibt and the challenges of the timber industry in Central Africa well. After having devoted most of her professional life to the tropical timber industry, in Belgium, then in the Democratic Republic of Congo (DRC), as Secretary General of the Federation of Timber Industries (FIB), and in Gabon, where she assumed the role of General Delegate of the Union of Foresters and Timber Industries of Gabon (UFIGA). Françoise Van de Ven will serve as president of the association until the next elections in 2024.

Read also-CAMEROON: RUFA, for the preservation of commercial tree species in FMUs

The Atibt team is still working on the roadmap for the new president. But for Benoît Jobbé-Duval, Atibt’s executive director, this is an important mission, constituting an additional step in the association’s international operations.

Atibt was founded in 1951, at the request of the Food and Agriculture Organization of the United Nations (FAO) and the Organization for Economic Cooperation and Development (OECD). Serving the “tropical wood” sector, from the forest to the final consumer, the association plays a leading role in the implementation of international projects dedicated to the sustainable and responsible management of tropical forests. Atibt brings together states (Republic of Congo, Ivory Coast, Central African Republic), other African (Gabon, Ivory Coast, Cameroon, DRC) and European professional associations, research centers, consulting firms, as well as NGOs (non-governmental organizations) such as the World Wildlife Fund (WWF) and the Prince Albert II of Belgium Foundation.