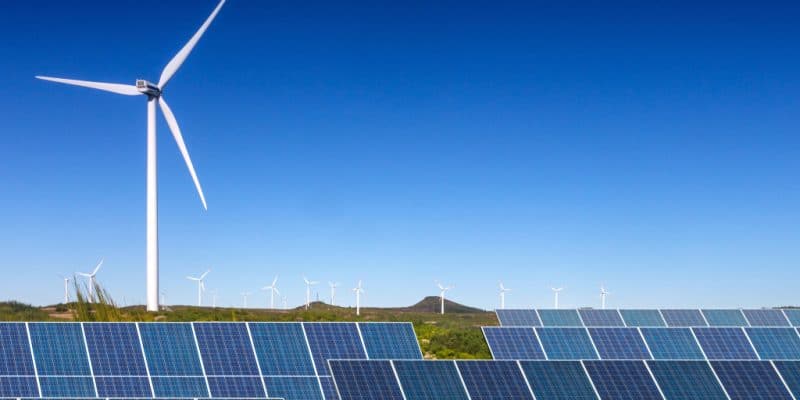 Canada is supporting the electrification of France. Its financial arm, FinDev Canada, is validating a $13 million investment in the Energy Entrepreneur Growth Fund (EEGF). The EEGF was established by the Shell Foundation to provide catalytic financing and technical assistance to early stage and growth stage companies operating in the energy access market in sub-Saharan Africa.

FinDev has invested in this program through its 2X Canada: Inclusive Economic Recovery program, a recent mechanism established with funding from Global Affairs Canada. The goal of the program is to support the recovery of economies affected by the Covid-19 health crisis. “The EEGF is committed to promoting inclusive practices within its portfolio companies, which will have a positive impact on the economic empowerment of women in the region,” says the Canadian financial institution.

According to FinDev Canada, its investment is expected to catalyze the deployment of renewable energy in Africa and thus enable electrification. According to the Renewable Energy Market Analysis report recently published by the African Development Bank (AfDB) and the International Renewable Energy Agency (IRENA), 570 million Africans do not have access to electricity.

Among the barriers to electricity access identified by the AfDB and IRENA is the lack of financing that blocks the implementation of projects. Mechanisms such as the EEGF are providing a start in addressing this issue. The fund has already invested in several early-stage companies committed to the electrification of Africa. These include solar system providers Baobab+ in Ivory Coast, Yellow in Malawi, and productive solar energy provider Redavia in West and East Africa.

In addition to FinDev Canada, the fund managed by Triple Jump and the consulting firm Persistent is also funded by the British government and the Netherlands Development Finance Corporation (FMO).