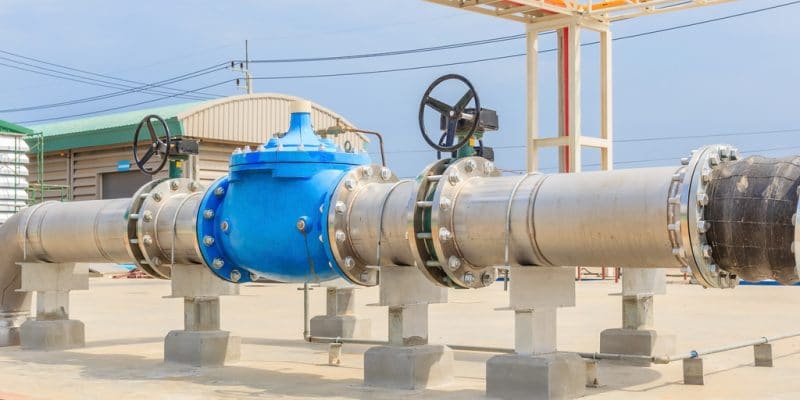 The African Development Bank (AfDB) is launching a new initiative to improve water and sanitation services in five African countries. The pan-African bank is working in partnership with the Nordic Development Fund (NDF) and the government of Denmark.

Climate change is causing major upheavals around the world, resulting in sometimes irreversible damage to the environment. In Africa, several countries are severely affected by this worsening phenomenon. One of the main consequences of climate change is water stress, which is worsening in countries with arid and semi-arid climates.

Faced with the scale of the phenomenon, resilience projects are being launched across the continent, the most recent of which is being supported by the African Development Bank (AfDB). Unveiled on September 8th, 2021, it aims to improve water and sanitation services in five countries: Burkina Faso, Mali, Ethiopia, Niger and Sudan. The pan-African bank is implementing the initiative in partnership with the Nordic Development Fund (NDF) and the government of Denmark.

The initiative involves rehabilitating and expanding the capacity of water supply systems in the countries concerned to make them more resilient to the effects of climate change. In sub-Saharan Africa, 400 million people do not have a secure water supply. And according to the Intergovernmental Panel on Climate Change (IPCC), this resource is expected to decrease further in the coming years due to drought.

Unlike some African countries, all parts of Sudan are prone to drought, says Space borne Technology for Drought Monitoring in Sudan. According to the organisation, severe droughts have affected the North African country in 1886, 1913, 1940, 1967-1973 and 1980-1984. In the 1980-1984 episodes alone, the phenomenon affected 8.5 million people and caused the death of 7.8 million head of livestock. Burkina Faso and Mali are no less vulnerable, with 6.7 million people at risk and 200,000 people affected by drought respectively.

Existing health facilities in the five countries will also be upgraded under the AfDB-led project. In all the countries south of the Sahara, just 28% of the population has access to basic sanitation facilities. “We will then focus on preparing investment-ready projects. Funding of $93 billion per year will be needed over the next decade to close the water and sanitation gap in Africa,” says Tobias von Platen-Hallermund, Senior Advisor at the Danish Ministry of Foreign Affairs.