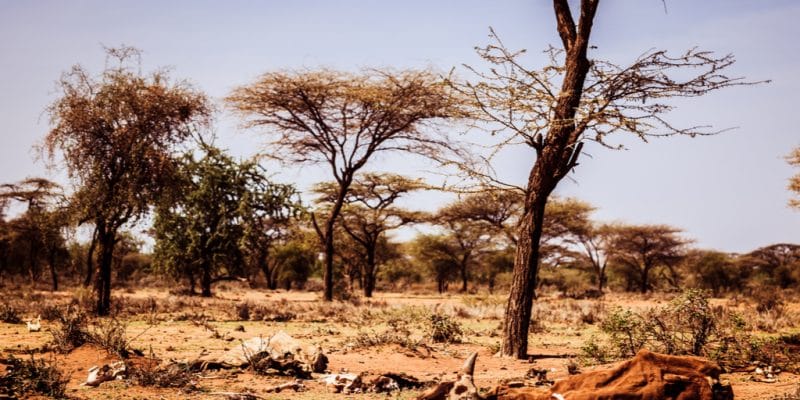 The Adaptation Initiative for Africa (AAI) has obtained a €1 million grant from the European Union. The funds are intended to facilitate the implementation of projects that will enable Africans to cope with the consequences of climate change.

The European Union is making a new gesture in favour of adaptation to climate change in Africa. It has just awarded a €1 million grant to the African Adaptation Initiative (AAI). It is intended to address the financial difficulties in implementing measures to prevent loss and damage in Africa.

The European Union points out that its grant will facilitate the use of information on climate risk, the assessment and implementation of risk transfer mechanisms, the strengthening of climate adaptation actions and the preparation of reports on individual countries’ adaptation to climate change.

Support from the IAA

“Through African-led initiatives such as the AFI, we have the potential to accelerate the ambition of nationally determined Contributions to the Paris Agreement across the continent. This will enable nations to adapt economies and societies to the new risks posed by climate change and will help us to end poverty and hunger and create climate resilient pathways for economic development as we enter a decade of action to achieve the SDGs (sustainable development goals),” explains Seyni Nafo, the IAA coordinator.

According to Miguel Arias Cañete, the European Commissioner for Climate Action and Energy, EU support is part of the organisation’s efforts to strengthen adaptation, particularly in vulnerable countries. In recent years, the European Union has stepped up its climate funding in Africa. In August 2019, the Organisation released $56 million to combat drought in the Horn of Africa (East). The phenomenon, which also affects southern Africa, is a direct consequence of global warming. In 2019, drought has caused water stress and numerous biodiversity losses in Eastern and Southern Africa.