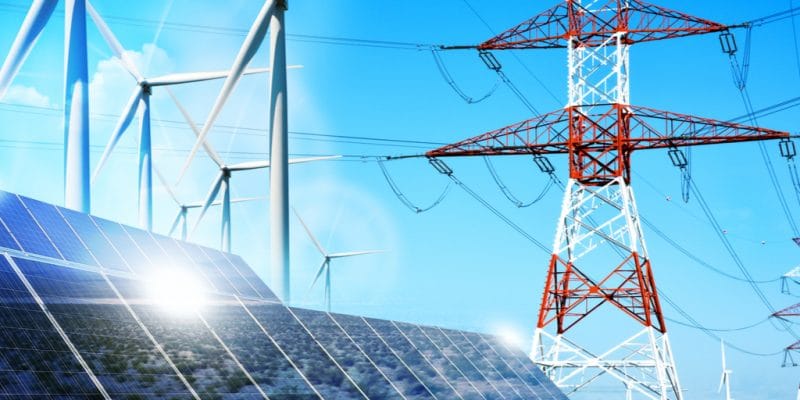 An agreement has recently been reached between the Italian company Ente Nazionale Idrocarburi (ENI) and Mainstream Renewable Power, a company based in Dublin, Ireland. The deal is for the development of renewable energy projects in Africa and elsewhere in the world.

A new alliance has been established to develop renewable energy projects. It is a joint venture between the Italian oil group Ente Nazionale Idrocarburi (ENI) and Mainstream Renewable Power, a company based in Dublin, Ireland. This merger will make it possible to develop projects on several continents, particularly in Africa where both companies are already investing in renewable energies.

“ENI’s commitment to the development of renewable energy projects is one of the main pillars of the company’s decarbonisation strategy, which also includes reducing direct greenhouse gas emissions in all its activities. ”, says Luca Cosentino, Executive Vice President of the Energy Solutions Department at ENI.

A strong presence in Africa for both partners

ENI and Mainstream Renewable Power did not describe the strategy that the two companies intend to implement to develop renewable energy projects. However, this new initiative, particularly on the part of ENI, confirms its commitment to exploit renewable energy sources, far from its flagship activity, petroleum extraction.

In Angola, ENI recently joined forces with Sonangol, the national oil company, to create Solenova. This joint venture is expected to promote renewable energy projects developed by both companies. Solenova’s first project will be the construction of a 50 MW photovoltaic solar power plant to supply part of southern Angola.

Further north in Africa, in Algeria, ENI has entered into an agreement with the national oil company Sonatrach on scientific cooperation for the construction of an intelligent solar laboratory in Bir Rebaâ Nord, more than 4,200 km from Algiers, the capital of Algeria. Also in the same region, the two companies commissioned a solar power plant with a capacity of 10 MW per year in November 2018. The energy produced is destined for the Bir Rebaâ Nord oil field. ENI aims for an installed capacity of 1.6 GW by 2022 and 5 GW by 2025.

Its partner Mainstream Renewable Power invests mainly in wind and solar power. Through the Lekela Power consortium, which the Irish company holds in a joint venture with the British investment fund Actis, Lekela Power, it is currently implementing a 250 MW wind power project in the town of Ras Ghareb, Red Sea Governorate in Egypt. In Senegal, Lekela has signed a public-private partnership (PPP) with the authorities to supply 158.7 MW from the Taiba N’Diaye wind farm, located 70 km north of Dakar, the capital.