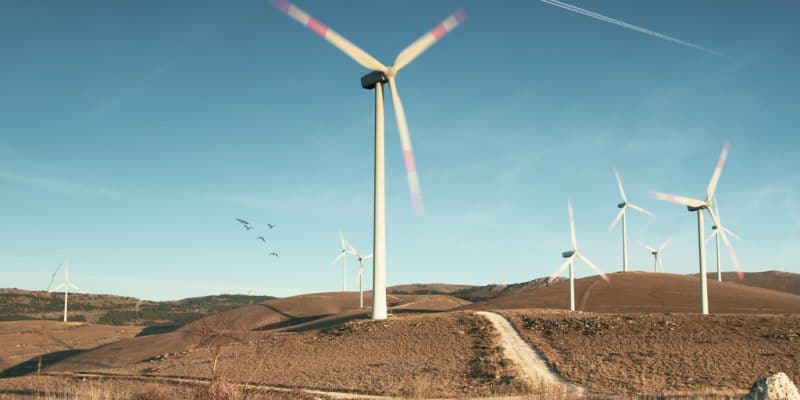 A new alliance is being formed for the development and exploitation of renewable energy in Africa. It is formed by Enel Green Power, the renewable energy subsidiary of the Italian giant Enel. It will now work with Qatar Investment Authority (QIA), a sovereign investment fund based in Doha, Qatar, with more than $100 billion in assets worldwide.

The two parties have signed an agreement under which QIA will acquire a 50% stake in four Enel Green Power projects under construction in South Africa and two operating plants in the same country and in Zambia, for a total capacity equal to about 800 MW. In Zambia, the transaction covers the 34 MWp Ngonye solar photovoltaic power plant. In South Africa, the deal covers the recently commissioned 148 MW Nxuba wind farm; as well as four other projects under development including Oyster Bay (148 MW), Garob (145 MW), Karusa (147 MW) and Soetwater (147 MW).

The establishment of a joint venture

According to Enel Green Power, these facilities are already covered by long-term power purchase agreements (PPAs) signed with the South African state-owned company Eskom. The wind farms of Oyster Bay, Karusa, Soetwater and Garob are expected to come on stream in 2021. “The overall transaction is subject to ”change of control approval” and ”antitrust clearance” by the relevant institutions and regulatory authorities. As part of the transaction, Enel Green Power and QIA will form a new legal entity for future developments in Sub-Saharan Africa. After the closing of the transaction, all legal entities may be merged into a single joint venture”, says Enel Green Power.

According to the independent power producer (IPP) based in Rome (Italy), the global transaction is part of the “Stewardship” business model, in line with the Enel giant’s strategic plan for 2021-2023, according to which the group “provides key services, products or know-how made possible by platforms that catalyse third-party investments to maximise value creation. Enel Green Power, including through its local subsidiaries, will support each of the joint venture’s projects, in terms of financing, construction and operations”, he says.

“Through this new partnership, we will combine our group’s sustainable strategy, strengthened by our industry expertise in business development, engineering and construction, and operation and maintenance of renewable energy facilities, with QIA’s long-term investment strategy, in line with the sustainability and decarbonisation objectives of both companies,” said Francesco Starace, Chief Executive Officer of Enel Green Power.