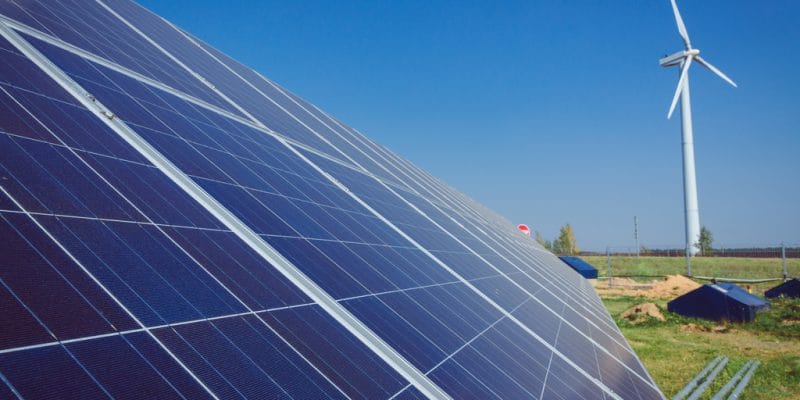 Several development partners have worked together to create Empower Invest. It is an investment fund that will be used to finance small renewable energy projects in Africa.

A new investment fund dedicated to renewable energies has recently been launched. It is called Empower Invest, which is registered as an Alternative Investment Fund (AIF) under the Financial Supervisory Authority in Norway. It is the work of development partners who put it at the service of Africa. In concrete terms, the new fund will be used to finance small renewable energy projects, ranging from 1 to 10 MW.

Empower Invest will raise green bonds to finance the construction of small solar photovoltaic, hybrid and hydroelectric power plants. To operate, the fund needs $50 million. This money will be managed by Empower New Energy. The Oslo-based company has chosen to invest in projects in Kenya, Rwanda, Ghana, Nigeria, Ethiopia and Tanzania. It should extend this offer to other African countries.

To replenish its coffers and achieve its objectives, Empower Invest recently raised $8 million in funds. The money was raised from Norfund, a Norwegian government private equity firm, and Electrification Financing Initiative (ElectriFI), an EU-owned investment fund that aims to support the private sector in providing electricity in underserved areas.

“We are delighted to support, for a decade, the ambitions of the Empower Invest fund’s business model, which aims to produce more than 600 GWh of clean energy per year, which will reduce CO2 emissions by 320,000 tonnes per year and create thousands of new jobs and electrical connections,” explains Dominiek Deconinck, ElectriFI’s Director.