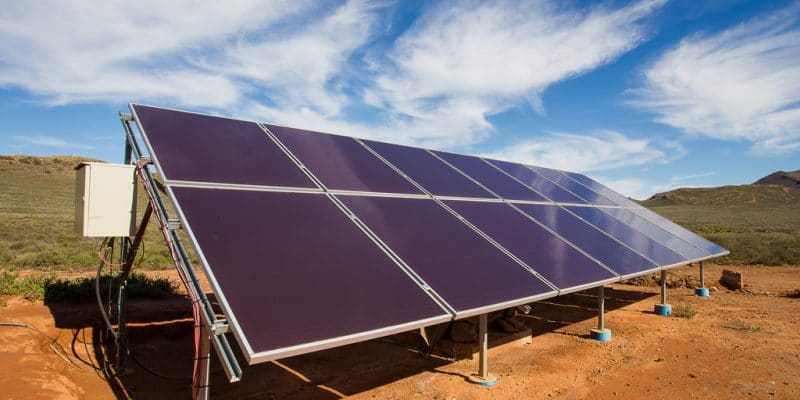 Three solar energy suppliers are receiving €4.5 million in financial support from the European Union through its Electrification Financing Initiative (ElectriFI). This funding benefits Simusolar, Sunkofa SAS and Myjoulebox, which offer their electricity access solutions in at least six African countries.

The European Union’s Electrification Finance Initiative (ElectriFI) is once again in the news. This investment fund is providing financial support of 4.5 million dollars to three companies offering electricity access solutions in Africa south of the Sahara. Among the beneficiaries are Simusolar Inc.

This company based in Dar es Salaam, Tanzania, provides solar lamps to fishermen in the Great Lakes region where it operates. The company also provides solar-powered irrigation pumps for farmers in Tanzania and Uganda. In these two countries, Simusolar wants to provide its services to 27,000 small-scale farmers. The company has made its equipment accessible through the pay-as-you-go system.

In addition, Simusolar was selected along with 19 other start-ups in a call for projects to develop solar energy technologies in Africa. Recently, these start-ups were awarded $3.75 million in funding from the Efficiency for Access Research and Development Fund.

The other tranche of ElectriFI’s financing is for Sunkofa SAS and Myjoulebox. These two French companies are each receiving $1.5 million for the deployment of their technologies in Benin. Sunkofa SAS plans to use the European Union funding to finance the installation of 40 mini-grids in the country. The Paris-based company is implementing its project in partnership with the American company WindGen Power.

For its part, Myjoulebox will use its financing to install mini-grids in Benin, with the aim of providing access to electricity to 155,000 people. The company has regional ambitions and is looking at the Togolese and Senegalese markets. The authorities in these West African countries are banking on solar energy and especially off-grid to guarantee access to electricity for rural households. This political will will certainly benefit Myjoulebox which already has an installed capacity of 1.3 MWp.