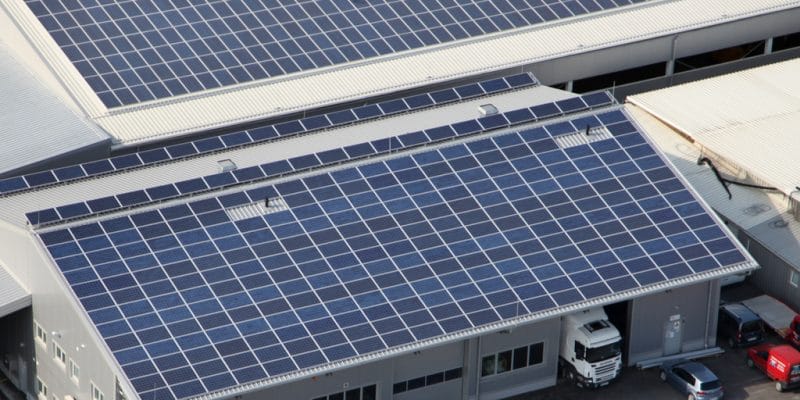 Solarise Africa receives support from two development partners. This investment fund specialising in financing off-grid solar energy and energy efficiency projects has just received an investment from the Electrification Financing Initiative (ElectriFI). It is an investment fund owned by the European Union, the purpose of which is to support the private sector for the supply of electricity in under-served areas.

The amount of the investment has not been disclosed. However, at the beginning of 2019, ElectriFI was expecting $1.65 million in financing. “ElectriFI will invest $0.5 million in equity and $1.25 million in mezzanine loans,” the investment fund said a few months ago. ElectriFi has thus joined Energy Access Ventures (EAV) on Solarise Africa’s list of investors.

EAV’s goal is to invest in small and medium-sized enterprises to provide electricity to more than one million people by 2025. The amount of its investment in Solarise Africa is not known. However, all of Solarise Africa’s partners are convinced of its potential. “Solarise Africa is a crucial addition to Africa’s energy ecosystem. By removing the financing barrier, Solarise Africa is helping to bring clean, reliable, high quality and low-cost energy to Africa’s under-served commercial and industrial sectors. We are delighted to embark on this adventure with the Solarise Africa team and to support them in their efforts,” says Dominiek Deconinck, manager at ElectriFI.

Solarise works in partnership with several industrial partners, including solar PV. The latter design, finance and build solar off grids from 100 kW to 3 MW that they install on rooftops (or elsewhere) for commercial and industrial establishments. These companies simply pay a monthly invoice for a specified period of time. A formula that is similar to leasing and could compete advantageously with the pay-as-you-go model that is spreading in Africa.