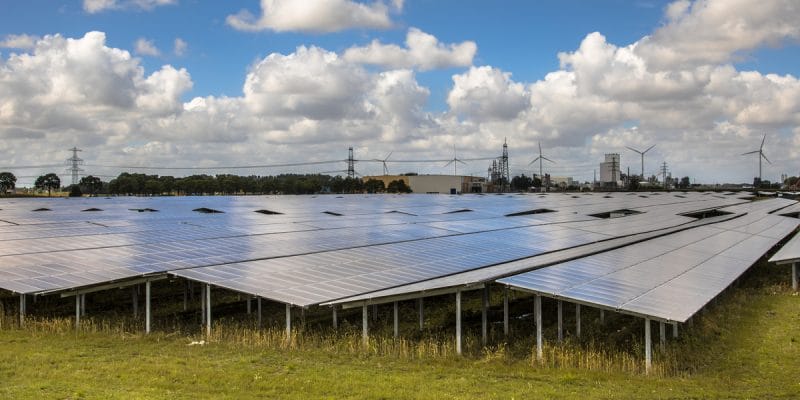 The Arab Industrialization Organization, a structure owned by the Egyptian government, has announced its intention to build solar power plants in seven African countries. It is an initiative to reduce the energy deficit on the continent.

The Egyptian State wants to support the rest of the African continent in its efforts to develop renewable energies and reduce energy shortages. The North African country, which has set new records in solar energy since 2017, will materialise this commitment through the Arab Industrialization Organization (AOI). A state structure that employs about 19,000 people, including 1,250 engineers, in the manufacture of military and civil materials. It will launch solar power plants in Uganda, Congo, Tanzania, Eritrea, Somalia and Southern Sudan, with capacities ranging from 2 to 4 megawatts (MW).

The design, financing, construction and operation of the plants will be carried out by the AOI. These solar power plants will be used for lighting and desalination of drinking water in the target countries. They will also benefit from a grant from the Egyptian government, worth a total of $12 million.

Egypt is leading in solar energy with examples

As Egypt promotes solar energy in the rest of Africa, the country is setting itself up as a model. In the wake of its many solar projects, the Benban photovoltaic park is in pole position. The construction site, located near the city of Aswan in southeastern Egypt, is described as the largest solar power plant in the world. In the long term, the fleet should produce between 1.6 gigawatts and 2 gigawatts (GW) of electricity from 100% renewable sources. Enough to supply 350,000 households.

Egypt has made considerable progress in the field of renewable energy. In 2017, the country moved up 23 places in Bloomberg’s annual Climatescope ranking, and ranked 19th out of 71 countries surveyed. According to the same ranking, Egypt is the second fastest growing country in the renewable energy sector.

By 2022, the Egyptian authorities plan to produce 20% of the country’s electricity from renewable energy sources.