AFRICA: €44 billion from EU for renewable energy in sub-Saharan Africa 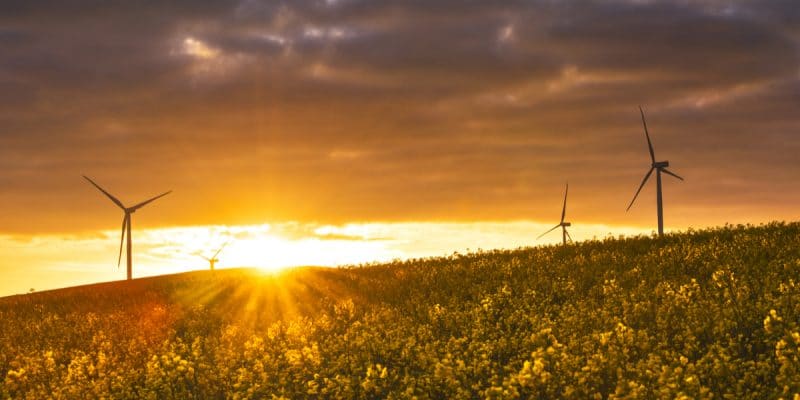 The European Union announces a 44 billion investment in clean energy development projects in Africa, south of the Sahara. The objective is to unlock the continent's renewable energy potential in order to improve living conditions for the population and preserve the environment.

The European Union (EU) remains convinced that financial commitment is the best way to combat climate change; a global phenomenon. The organisation wants to invest more in zero CO2 emission projects in Africa. “As Europe, we know that some parts of the world are more vulnerable to climate change than others. That is why we have devised a €44 billion external investment plan for projects in Africa,” said Maros Sefcovic, Vice-President responsible for energy union in the European Commission, at the second annual Bloomberg World Business Forum on Wednesday, September 26, 2018.

The investment aims to shift households to clean energy and solar energy in order to achieve sustainable cities in sub-Saharan Africa. According to the African Union, 1.6 billion people in rural and semi-rural areas do not have access to electricity. They use traditional fuels such as wood and as a result, there is a problem of deforestation. Smoke from burning wood is a source of pollution that impacts human health. Hence the international community’s concern.

Sefcovic also said that Europe was ready to inject up to €300 billion into climate change projects from 2021-2027, of which €100 billion will be devoted to research and innovation in clean energy.

The EU confirms its support for the AERI

At COP 21 in Paris in December 2015, African Union leaders launched a platform called the African Renewable Energy Initiative (AERI) which aims to reach 10 gigawatts of new renewable energy production capacity in Africa by 2020 and to increase this capacity to nearly 300 gigawatts by 2030.

The European Commission, EU Member States and EU financial institutions have committed themselves to support the AERI through existing financial instruments and mechanisms. These mechanisms include the African Investment Facility, the Electrification Financing Initiative (ElectriFi), and the External Investment Plan. It is therefore within the framework of this last tool that the announcement of the 44 billion investments was made at the Bloomberg World Business Forum in New York.