Homepage » AFRICA: €2.25m from the EU for flood resilience in three countries 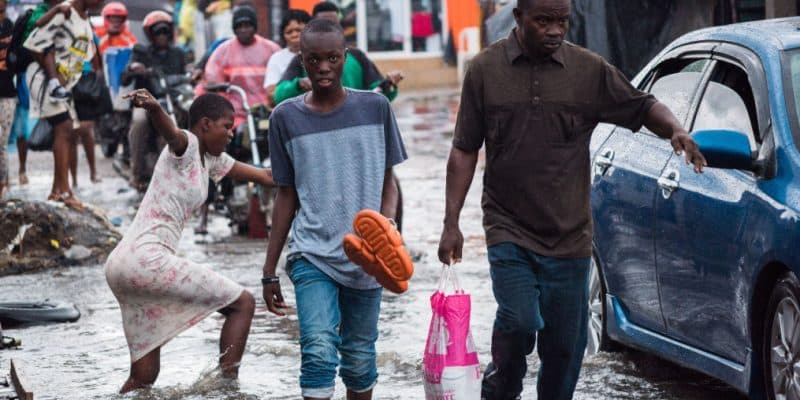 The European Union (EU) is providing €2.25 million to Chad, Cameroon and Nigeria. The grant will help improve the resilience of populations to floods by increasing access to essential services.

The funding for Chad, Cameroon and Nigeria was announced on 1 December 2022 by the European Union (EU) Commission. It is a €2.25 million grant that will allow the three countries to strengthen the resilience of their populations in the face of the floods of recent months. According to EU Crisis Management Commissioner Janez Lenarčič, longer rainy seasons are causing rivers to overflow, intensifying the effects of the “current flood wave”.

In 2022, more than 1.6 million people have been displaced by flooding in Chad (N’Djamena and the Lake region), Cameroon (in the far north) and Nigeria (in the south and north-east). In Nigeria, these floods have already caused the death of 600 people since June 2022, according to the United Nations Children’s Fund (UNICEF).

The governments of the three beneficiary countries will use the EU funding for the construction of public goods such as drinking water supply, sanitation and hygiene facilities, health infrastructure, dykes for flood protection, etc. “In addition, this funding ensures safe access to education for children affected by armed conflict and includes disaster risk reduction initiatives,” says the EU.

The aim is to avoid reaching the mark of almost 2.7 million Africans displaced by floods by 2050. This climate forecast is made in a report published in August 2021 by the Intergovernmental Panel on Climate Change (IPCC). These scientists estimate that the threshold of +1.5°C of warming compared to the pre-industrial era will be reached around 2030, ten years earlier than in the previous projections, exposing the African continent and the whole of humanity to new unprecedented disasters.

As a result, African countries will fall further behind in the development of basic infrastructure, the social fabric will be affected and formal and informal institutions will be weakened.