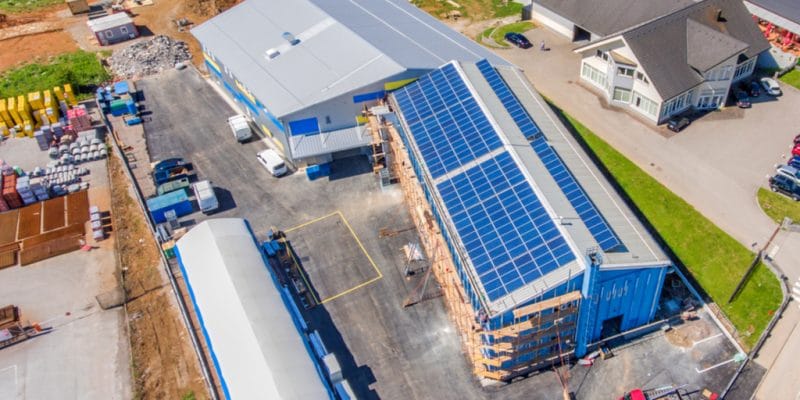 Canadian Solar, a company specialising in the manufacture of photovoltaic panels and solar energy components, recently signed a contract with Distributed Power Africa (DPA), a solar off-grid supplier. The agreement covers the supply of solar off-grids with a combined capacity of 25 MW to businesses in Africa.

The off-grid supplier Distributed Power Africa (DPA) and Canadian Solar, a company specialising in the manufacture of photovoltaic panels and components for solar energy, have entered into an agreement for the supply of solar of grids with a cumulative capacity of 25 MW to businesses in Africa. This partnership is expected to increase the development of solar energy solutions in several African countries.

More than 60,000 Canadian Solar KuMax and HiKu photovoltaic panels will be made available to the off-grid supplier DPA. The DPA Solar Systems will be deployed to companies in Kenya, South Africa, Zimbabwe, Zambia and Lesotho, with the intention of expanding to other key markets in Africa. “The partnership will ensure zero technological risk for DPA customers because of the long warranty and reliability of the equipment,” says Canadian Solar.

Some of DPA’s projects in Africa

The partnership with Canadian Solar should secure the supply of DPA, which is multiplying its projects in Africa. In December 2019, Schweppes Africa Holdings Harare in Zimbabwe, a soft drink manufacturer, decided to turn to solar off grid. This solution was installed by DPA on the roof of its factory in Harare. The small solar power plant is capable of producing 1 MWp. The realisation of the project required an investment of 2 million dollars. A few months earlier, DPA equipped the headquarters of Liquid Telecom in South Africa with a solar off grid with a battery storage system. The installation has a capacity of 1.2 MWp.