AFRICA: Denis S. N’Guesso bets on the preservation of the Congo Basin forests 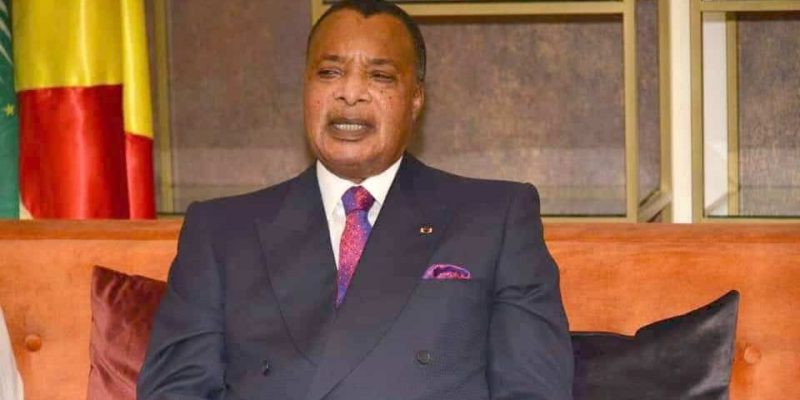 Taking part in the launch of the African Union (AU) action plan for green recovery, the president of the Republic of Congo has called for the preservation of the Congo Basin forests. According to Denis Sassou N'Guesso, after the deforestation of the Amazon in Latin America, the Congo Basin remains "the major ecological air valve for Africa and the world".

According to figures from the Central African Forest Commission (Comifac), the forest ecosystems of the Congo Basin cover an area of nearly 301 million hectares out of 530 million hectares of land, comprising about 70% of the forest cover of the African continent. Home to one in five of the world’s species, particularly primate species, the region is one of the world’s most important biodiversity hotspots. More than 200 animal species new to science have been discovered there since 2000 and more remain to be discovered.

Denis Sassou N’Guesso’s call for the protection of the Congo Basin forests was made on 15 July 2021 at the virtual launch ceremony of the African Union (AU) Green Recovery Action Plan. Spearheaded by the AU Commission’s Department of Agriculture, Rural Development, Blue Economy and Environmental Sustainability (ARBE), the action plan is intended to contribute to the realisation of AU member states’ recovery plans as well as regional programmes such as the African Green Recovery Programme. It aims to catalyse action around five priority areas: climate finance, renewable energy, nature and biodiversity-based solutions, resilient agriculture and green and resilient cities.