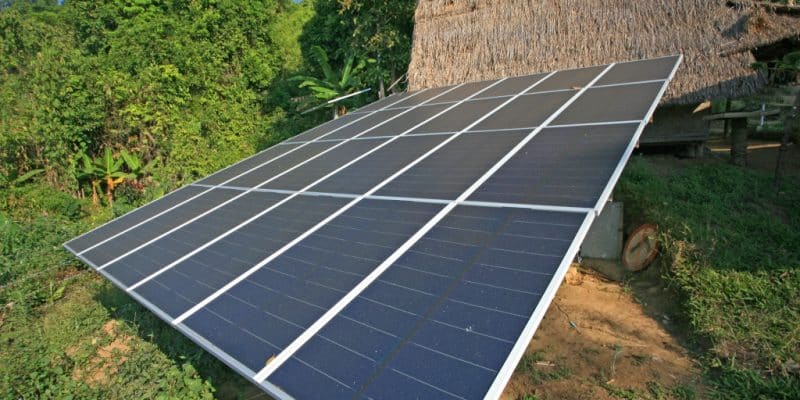 Several investors are raising $50 million to support d.light's expansion in Africa. In rural areas, the company based in San Francisco in the United States of America distributes solar home systems and other solar-powered appliances.

Good news for d.light. The clean electricity access solutions provider is getting new funding for its expansion in Africa. It is a $50 million line of credit opened by a consortium of lenders including Mirova SunFunder, the Trade and Development Bank (TDB), a trade and development financial institution operating in East and Southern Africa, and the Netherlands Development Finance Company (FMO).

The credit line is one of a series of financings obtained by d.light in recent months. In June 2022, the company secured $238 million in par value receivables financing over a two-year commitment period as part of Brighter Life Kenya 2 Limited (BLK2), a local currency solar home systems financing facility to benefit Kenya and other East African countries.

The recently raised USD 50 million financing will support the same expansion strategy, with the addition of new ranges of solar PV powered appliances in rural areas. “In addition to the $238 million off-balance sheet facility and other financings completed in the past six months, this brings the total capital raised for d.light in 2022 to more than $300 million,” notes Mirova SunFunder.

d.light distributes solar-powered lighting equipment ranging from solar home systems to solar lanterns. Its equipment is having a real impact in Africa, where nearly 600 million people still lack access to electricity. The company co-founded by Ned Tozun and Sam Goldman combines its lighting kits with other equipment such as TVs and mobile phones. The equipment is distributed through a pay-as-you-go system widely used by solar kit providers in Africa.

According to Mirova SunFunder, the San Francisco, USA-based company has already provided solar energy to more than 125 million people in 70 countries since it began its field operations in 2008.