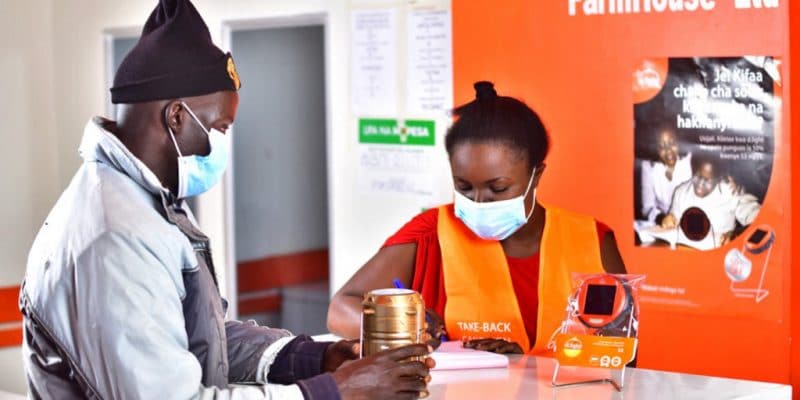 Solar kit provider d.light is once again raising funds. This round led by Inspired Evolution has raised $15 million from several investors.

As part of its expansion strategy, solar kit provider d.light is raising funds; it’s second since the beginning of the year. This time, the San Francisco-based company (in the United States of America) has secured $15 million in a funding round organized by Inspired Evolution. The investment company participated in this financial mobilization through its Evolution II fund.

The funds raised are in addition to the $10 million obtained in May 2021 from Proparco, the subsidiary of the French Development Agency (AFD) group responsible for private sector financing. With $25 million raised in a few months, d.light intends to finance the expansion of its activities in its main markets, particularly in Africa south of the Sahara.

The company distributes solar-powered lighting equipment ranging from solar home systems to solar lanterns. Its equipment is having a real impact in Africa, where nearly 600 million people still lack access to electricity. The company co-founded by Ned Tozun and Sam Goldman combines its lighting kits with other equipment such as televisions and cell phones. The equipment is distributed through a pay-per-use system widely used by solar kit providers in Africa.

The company, which already has 30,000 points of sale, wants to conquer new markets. “We are now in a strong position to accelerate our plans to expand our Pay-Go operations and enter new product categories and markets in the near future,” says Ned Tozun, the managing director of d.light. The solar kit provider wants to impact the lives of 1 billion people by 2030. D.light has already distributed its solar kits to 100 million people.