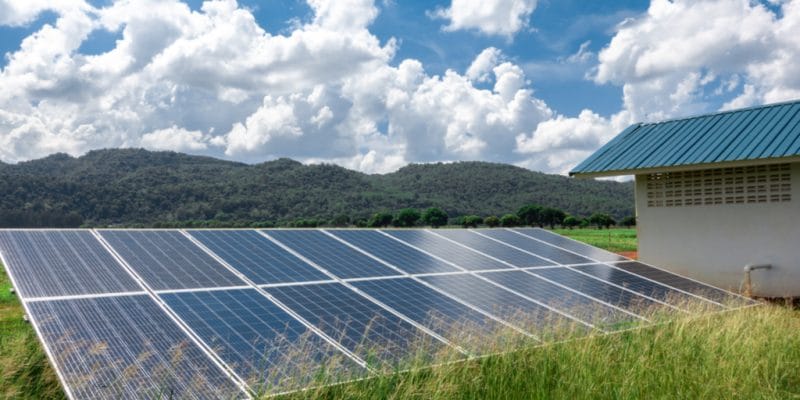 The market for solar mini-grids is of increasing interest to investors in Africa. Among them, CrossBoundary Energy now aims to provide clean, off-grid energy to the people of Tanzania, Nigeria and Zambia. It is a fund manager already known in the African energy sector. It will invest no less than $16 million in mini solar grid projects.

CrossBoundary justifies the choice of the three countries (initially) by the fact that the off-grid sector already has a regulatory framework in place. The $16 million he has just raised was provided by the Rockefeller Foundation, an institution that finance projects led by companies operating in disadvantaged communities. The Shell Foundation and UK Aid also participated in the establishment and launch of CBEA.

The new mechanism will now have the task of identifying and financing mini-grid projects. They will be aimed at families and small businesses. CrossBoundary estimates that the money will support projects that can provide energy to 170,000 people. “We are proud and enthusiastic to be one of the first investors in CBEA’s facilities, as it represents an ambitious and concrete effort to build mini-grids that will supply more than 100 million people in Africa,” said Ashvin Dayal, Executive Director in charge of Energy at the Rockefeller Foundation.

CBEA will find other renewable energy fund managers already active in Africa, such as the Renewable Power Fund (ARPF), which invests in off-grid solar, hydroelectric, wind and biomass projects in countries such as Ethiopia, Tanzania and Ghana.