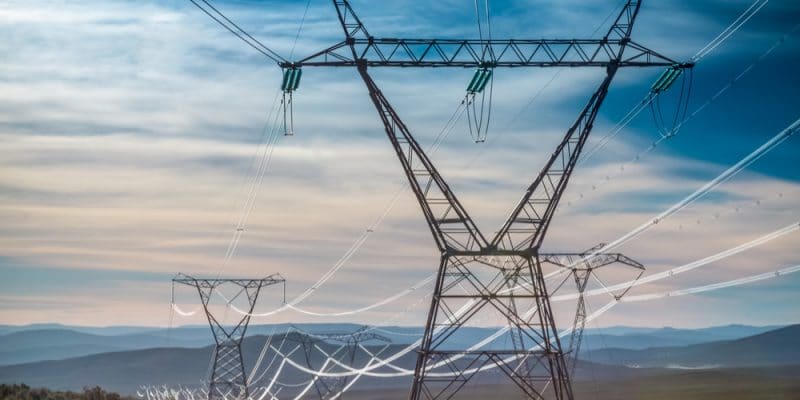 COMESA members met on the 30th of July 2018 in Nairobi, Kenya, for their 20th summit. The customs union plans to rely on the private sector to develop renewable energies in order to improve access to electricity in its 21-member countries.

The Common Market for Eastern and Southern Africa (COMESA), takes a critical look at the renewable energy business in Africa. According to the Customs Union, poor market governance and regulatory challenges continue to hamper the implementation of energy projects, including renewable energy and private sector contributions. A situation that negatively affects economies and populations. “Even in areas covered by the electricity grid, electricity is often unreliable,” said Kipyego Cheluget, Deputy Secretary General of COMESA. And yet renewable energy resources such as hydropower, solar, wind, geothermal, and bioenergy, are available in Africa. The Democratic Republic of Congo alone has a hydroelectric potential of 100,000 megawatts, while Ethiopia and Zambia have 45,000 MW and 6,000 MW respectively.

However, “Energy infrastructure projects require enormous resources that governments alone cannot fund. The private sector can therefore play a key role in improving access to electricity,” added Kipyego Cheluget. In such a context, he said that, the development of Africa’s energy potential would require the promotion of favourable and stable policies and regulatory provisions to attract investment in the energy sector.

Since May 2017, the COMESA, through the Regional Association of Regulatory Authorities in Eastern and Southern Africa (RAERESA), has been implementing a programme entitled: “Strengthening a regional sustainable energy market in the Eastern Africa-Austral Africa-Indian Ocean region” (Esrem). Funded to the tune of 7 million euros by the European Union (EU), this programme, implemented in the 21 COMESA member states, aims to harmonise regulatory frameworks and strengthen regional energy regulators and energy pools in order to foster a dynamic regional energy market.

The Common Market for Eastern and Southern Africa is a regional international organisation in East Africa whose objective is to create a customs union among its member countries. Founded in December 1994, it has a total population of 475 million and a real GDP of $677 billion in 2014. The volume of trade transactions between member countries and the rest of the world reached $52-60 billion annually between 1997 and 2002.