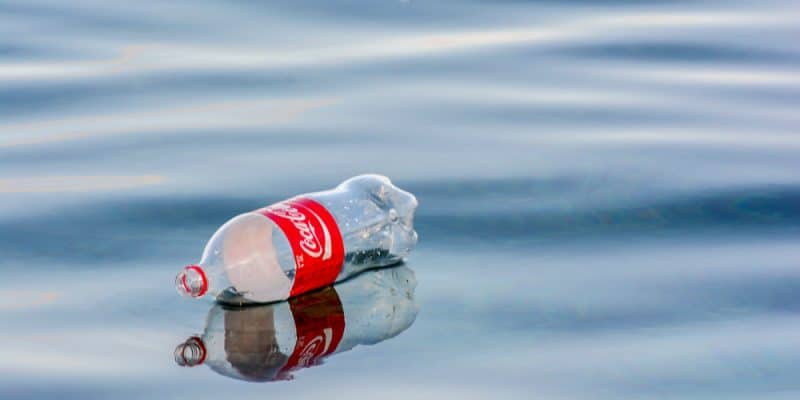 Plastic waste continues to cram African streets. Coca-Cola has decided to help eradicate them through recycling. The $33 billion package that accompanies its action will support companies in southern and eastern Africa that want to start recycling plastic waste.

The Coca-Cola Company has decided to invest $38 billion to encourage waste recycling in Africa. The announcement was made by its Director of Communication and Public Relations, Maserame Mouyeme. The money will be injected over the next three years into the budget of industries in southern and eastern Africa to promote waste recycling. The announcement was made during the Global Citizen Mandela 100 festival held in South Africa in December 2018. This Coca-Cola initiative, besides contributing to the protection of the environment, should generate nearly 19,000 jobs.

African states are plagued by plastic waste. In March 2017, a landslide at a dump site in Ethiopia killed nearly 110 people. In Kenya, a country in the same sub-region (East Africa), nearly 8 million tonnes of plastic waste are thrown into the environment each year. However, in some countries such as Rwanda, the fight against plastic seems to be on the right track, even if nothing has been achieved yet.

Plastic waste that ends up on the streets is a problem for human health and the environment. The report “State of plastics: world environment day outlook 2018” shows that 90% of bottled water and 83% of tap water contain plastic particles.

Coca-Cola’s ambitions in the recycling sector

Every second, Coca-Cola produces 4,000 bottles worldwide. A production that is beneficial for the company, but unfriendly to the environment. The company has defined its action in the waste recycling field through the programme “A waste-free world by 2030”. Coco Cola intends to implement its strategy; for every new bottle or can sold worldwide, another already in use must find a second life. Coca-Cola also announced the launch of a recycled bottle for its beverages in March 2019. The arrival of the bottle called “PET Bonaqua” comes at the right time, especially at a time when the company is ranked among the world’s biggest polluters according to a report published in August 2018 by Greenpeace.