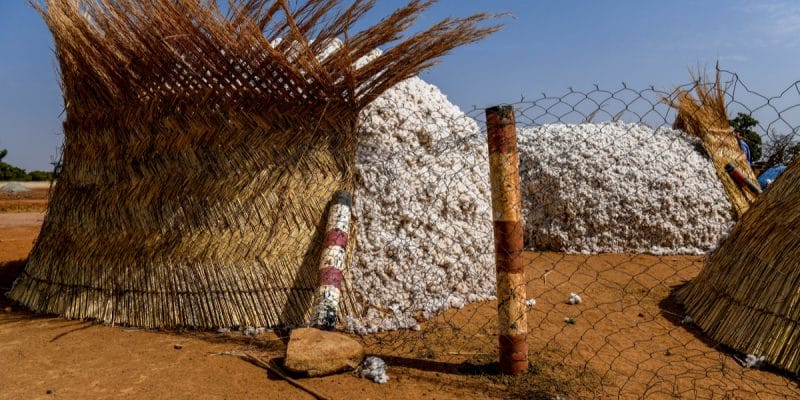 The Swiss branch of the Lidl supermarket line announces the availability of Cotton made in Africa (CmiA) certified clothing on its shelves. This is a standard for cotton grown in sub-Saharan Africa, which respects the environment and improves the living conditions of farmers.

The share of Cotton made in Africa (CmiA) is gradually increasing in the global textile distribution chain. The Swiss subsidiary of the German distribution company Lidl has just announced the arrival in its shops of clothing made from CmiA cotton. “We are thus offering our customers a clear orientation and the opportunity to make an active contribution to improving the living conditions of African cotton farmers and their families and to protecting the environment by purchasing a product”, says Andreas Zufelde, Chief Commercial and Marketing Officer of Lidl Switzerland. The clothing comes in the form of bed linen, pyjamas, T-shirts, leggings, briefs, socks and jumpers.

The arrival of these garments in Lidl shops in Switzerland follows the Lidl Group’s membership of the CmiA initiative in February 2020. With this action, the German retail giant, which employs 315,000 people in 7,839 shops in 26 countries around the world, wants to reduce its ecological footprint.

Launched in 2005 by the German foundation Aid by Trade with the support of German public partners (GIZ), NGOs and companies, the CmiA project aims to integrate sustainable African cotton into the global textile industry. During training courses, the farmers who are members of this initiative learn how to grow cotton in a more environmentally friendly and resource-efficient way. Thanks to modern technologies, they are conserving soil and water, and at the same time they are able to harvest more crops on the same area of land. By 2014, the project will have produced nearly 160,000 tonnes of eco-cotton, or 15% of the cotton produced in sub-Saharan Africa.

EAST AFRICA: Towards sustainable use of Lake Victoria’s resources

AFRICA: AfDB to mobilize US$25 billion for climate change adaptation