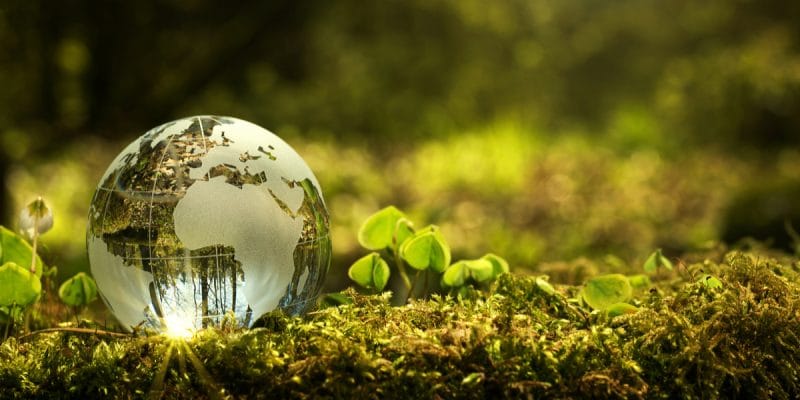 The second edition of the Climate Chance-Africa Summit will be held in Accra in October 2019. The summit will bring together non-state actors in the climate sector to define a comprehensive climate change policy for the continent.

How will Africa be able to survive climate change? This and other issues will be at the centre of discussions from October 16-18, 2019 in Accra, the capital of Ghana, where the second edition of the Climate Chance-Africa Summit will be held. An international meeting that brings together exclusively non-state climate actors, and yet it is recognised by the UN. At least 1,000 actors from different sectors are expected in Accra. Mainly farmers, local authorities, companies, NGOs, trade unions…

The event is organised by Climate Chance, an association that advocates for better involvement of non-state actors in climate decision-making, in partnership with the National Association of Local Authorities of Ghana (NALAG).

The upcoming 2nd edition of the Climate Chance Summit has three objectives. The first is to stimulate the operational mobilisation of non-state actors, who must be the catalysts for the implementation of the commitments made by States at COP21. The second objective is to “consolidate the dynamics of cooperation between non-state actors who are still working in a too isolated manner”. Thirdly, the meeting will contribute to “bringing together non-state actors with an international influence with actors more focused on their local issues in Africa to enable an appropriate articulation between local issues and global challenges”.

A call for contributions is also launched for each of the selected themes. Proposals must be submitted by May 31, 2019 via the link: https://www.climate-chance.org/sommet-climate-chance-afrique-2019/appel-a-contribution/.

During 3 days, the work will be conducted in workshops, during plenary sessions of the focus and Sides Events (dedicated to the partners’ activities).

The first edition of the Climate Chance-Africa Summit was held in 2018 in Ivory Coast. The meeting allowed participants to define a series of sectoral roadmaps adapted to the context of African countries; proposals broadcast during major international events such as the Cop24.

COP27: Africa receives only 12% of the climate finance needed