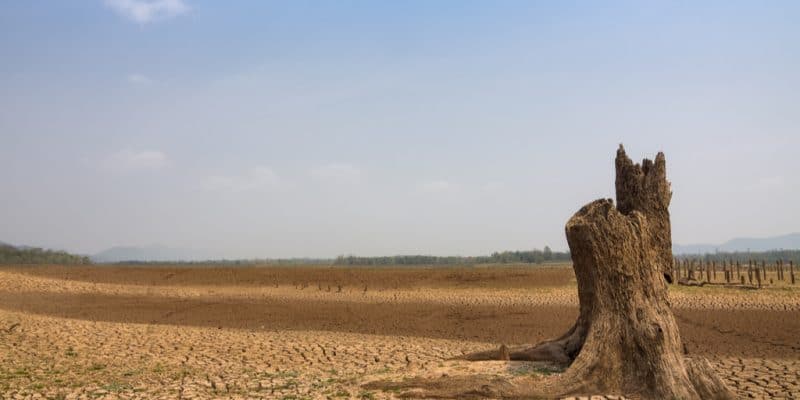 The city of Libreville hosted a consultation meeting of environmental protection experts from Central African countries on June 12, 2019. The purpose of the meeting was to prepare for the participation of Central African States in the Climate Action Summit to be held at UN Headquarters in New York in September 2019.

Central Africa will join forces at the Climate Action Summit in New York on September 21, 2019. Experts from the Economic Community of Central African States (ECCAS) held a meeting on June 12, 2019 to pave the way for Africa’s participation at the summit. The aim of the exchanges was to develop an African position that best defends the forest heritage of the Congo Basin, which is the second-largest tropical forest massif after the Amazonian forest.  Africans want to ensure that the contribution of Central African forests is better taken into account at the international level. It was therefore necessary for the Heads of State and Government of the ECCAS member States to mobilise and present a common position at the New York summit.

The experts also raised the thorny issue of financing faced by almost all African States in the fight against climate change. So-called “African” positions have been agreed and will be presented both at the Climate Action Summit in New York and at another similar meeting to be held at the end of June in Abu Dhabi (United Arab Emirates).

The 2019 Climate Summit is organised to bring together States from all over the world to focus on the following themes:

The summit will take place as part of the monitoring and evaluation of the Paris Climate Agreements adopted in 2015. The Paris Agreement aims to maintain the average global temperature increase at 1.5°C during this century, but States are struggling to take steps to achieve this goal. There are initiatives everywhere on the ground to strengthen the fight against global warming. As a matter of fact, a virtual summit on the issue will be held from 18 to 28 November 2019.