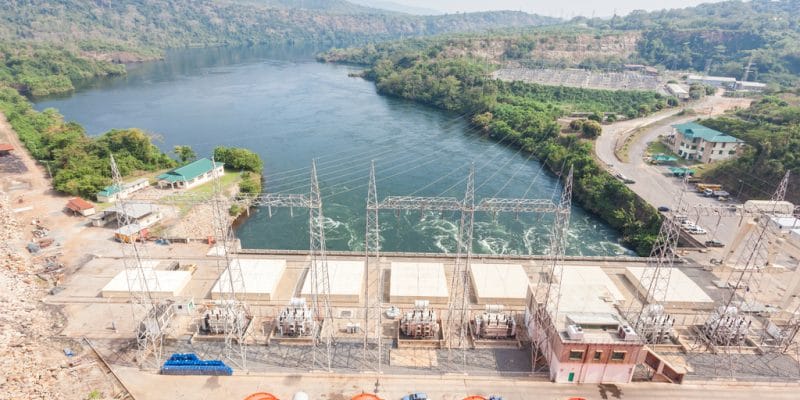 China Communications Construction Company (CCCC) based in Beijing, China, and the Moroccan company Platinum Power have announced an alliance to develop renewable energy projects on the African continent. These power producers are strong hydropower stakeholders.

A new alliance for renewable energy sources in Africa has emerged. It is made up of China Communications Construction Company (CCCC), a company based in Beijing, the capital of China, and Platinum Power, registered in Morocco. This new partnership opens with a 108 MW hydroelectric project in central Morocco. The construction of this power plant under a public-private partnership (PPP) will be carried out by Platinum Power and China First Highway Engineering Company (CFHEC), a subsidiary of CCCC. It represents an investment of $300 million.

The two partners stated that they “share the same vision that renewable energy in general, and hydropower development in particular, is a sustainable and competitive solution to Africa’s energy needs”. For Platinum Power, however, this alliance is like a lifeline.

A company in distress

Does the alliance with CCCC mean the end of hard times for Platinum Power? It may be too early to tell, but the company, which is a minority shareholder of Brookstone Partners, a private equity firm based in New York City, USA, has been through a period of severe turbulence due to economic difficulties, with the added bonus of disagreements over the company’s top management. The conflict was between the American Michael Toporek, President and CEO of Brookstone Partners, and his partner, Moroccan Omar Belmamoun, CEO of Platinum Power

The Moroccan press even mentioned the shutdown of this company registered in the Cherifian kingdom. This case, which kept the Moroccan and international press on the alert, had an impact on Platinum Power’s projects in Africa. In Ivory Coast, the company was engaged by the government to develop, finance, build and operate the Tayaboui and Gao hydroelectric projects with a BOOT (Build, Own, Operate & Transfer) contract model, in accordance with the terms of an agreement signed in February 2014.  They should have made it possible to supply 300 MW to the national grid in Ivory Coast.

But when the crisis broke out at Platinum Power, the projects stopped completely. The company’s representation in Ivory Coast has been sealed with wage arrears for employees.

The situation in Cameroon

Cameroonians were following the situation in Morocco and Ivory Coast very closely as Platinum Power had received the government’s approval for the development of the 400 MW Makay hydroelectric project in the Nyong-Ekellé division, in central Cameroon. The effects of the crisis did not take long to reach Cameroon, since the company’s representation in Cameroon also stopped working, with once again, months of arrears for employees.

However, the project was already well advanced with the financial closing in 2018 and the signing of a power purchase agreement (PPA) acquired a year earlier with Eneo, the public utility contractor in Cameroon, owned by the British investment fund Actis. The partnership signed between Platinum Power and CCCC should perhaps make it possible to relaunch hydroelectric projects in Ivory Coast and Cameroon.