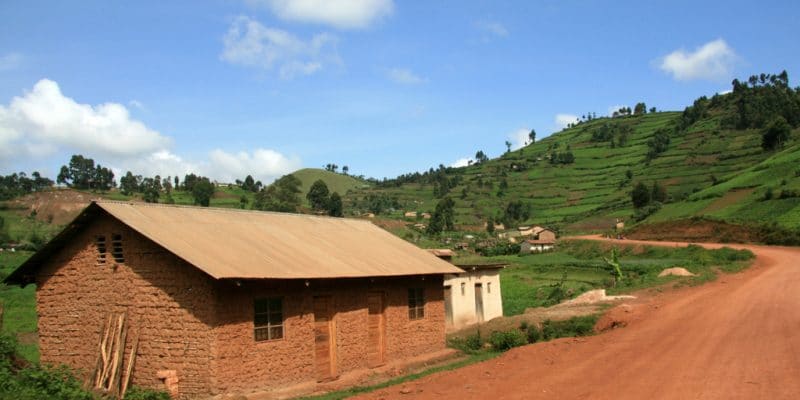 Camco Clean Energy, a very active player in the renewable energy sector in Africa, has just gained further weight with the accreditation of the United Nations (UN) Green Climate Fund (GCF). The accreditation was validated at the 27th board meeting of the GCF, which was held online this year due to the health restrictions associated with Covid-19.

The accreditation now allows Camco Clean Energy to submit proposals to the GCF and then oversee the control, management and monitoring of these proposals once they have been approved. According to the investment fund manager, based in London, UK, with extensive representation in sub-Saharan Africa, approval by the GCF will also allow it to propose private sector projects and programmes in any developing country, up to US$250 million in size and low risk.

“The second replenishment of the GCF has recently surpassed $10 billion in investment pledges, and the fund has already committed more than $7 billion to climate action, with accredited entities ranging from the world’s largest development banks to micro organisations,” says Camco Clean Energy. These funds could support the African continent as it moves forward with its energy transition.

Camco has become one of the major players in the sector, managing the investments of international donors in renewable energy. “Since 2015, Camco has been the investment manager of the UK government-funded Renewable Energy Performance Platform (REPP). It is a £148 million ($194.4 million) fund designed to support the growth of small-scale renewable energy in African countries,” Camco Clean Energy said.

The REPP manager supports several renewable energy projects in Africa. In Rwanda, for example, it is working with the British company Arc Power to install mini solar grids in rural areas. Ultimately, the clean energy project will benefit 145,000 people.