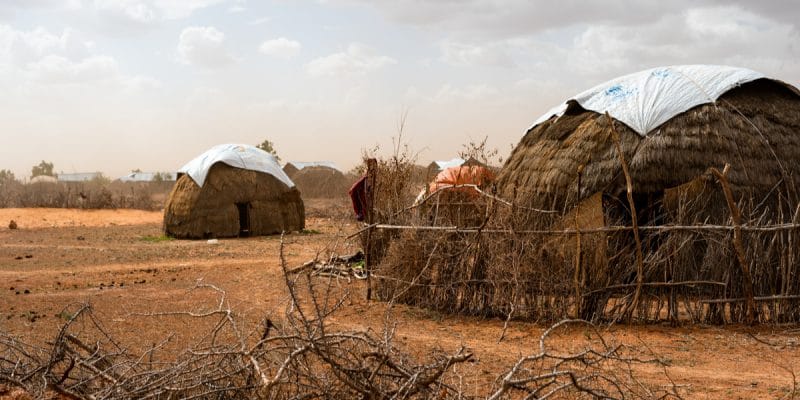 At the 26th United Nations Climate Change Conference (COP26), the United States Agency for International Development (USAID) and the African Union Commission (AUC) decided to join forces to fight climate change in Africa. This partnership is reflected in the establishment of a mechanism called "Comprehensive Africa Climate Change Initiative" (CACCI). Its role will be to help African countries adapt and strengthen their resilience to the effects of climate change.

It is a new breath of fresh air for achieving the goals of the Paris Climate Agreement in Africa. The Comprehensive Africa Climate Change Initiative (Cacci) was announced on November 8th, 2021, during the 26th United Nations Climate Change Conference of the Parties (COP26) in Glasgow, Scotland. “CACCI’s role will be to help the 54 countries on the continent that have ratified the Paris Agreement to adapt and build resilience to the effects of climate change. The initiative will be involved in the development of their nationally determined contributions (NDCs) and national adaptation plans (NAPs) in line with their commitments to reduce emissions and adapt to climate change,” says Samantha Power, administrator of the U.S. Agency for International Development (USAID).

Cacci will build local and regional capacity and institutional infrastructure for climate adaptation. It will develop an Africa-wide accountability platform that will feed into the debate on climate change mitigation and adaptation, not only at the continental level, but also at the global level.

Cacci will be coordinated by USAID in partnership with the African Union Commission (AUC). This initiative is part of the “Global Climate Ambition” launched by the U.S. government during the Climate Leaders’ Summit. It aims to support U.S. partner countries in building resilience to climate change.

Africa, the world’s least polluting continent (2-3% of CO2 emissions), is the most vulnerable to the effects of climate change. The Economic Commission for Africa (ECA) states in a report published in March 2021 that climate change will have a negative impact on the economies of African countries. The overall gross domestic product (GDP) will fall by 15% by 2030, due to climate disasters and expenses related to climate change adaptation efforts.