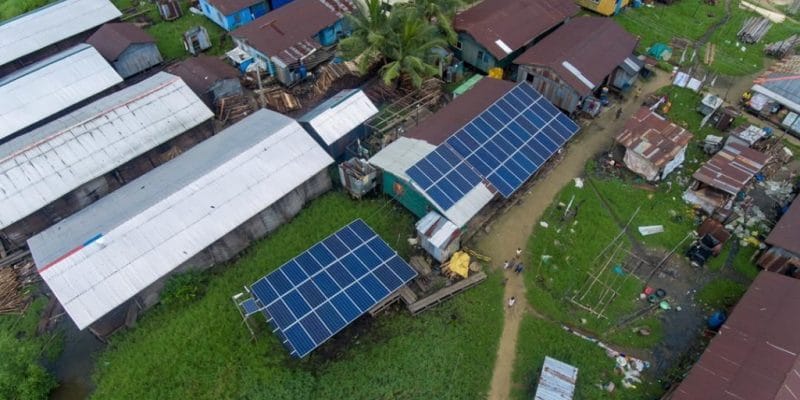 The Beyond the Grid Fund for Africa (BGFA) has signed financing agreements with several companies to electrify at least 580,000 households and small businesses. This new round of financing benefits three African countries.

The Beyond the Grid Fund for Africa (BGFA) is strengthening its position on the African continent’s energy scene through a new initiative. The financing facility managed by the Nordic Environment Finance Corporation (NEFCO) is signing several agreements with suppliers of stand-alone solar systems to support access to electricity in three sub-Saharan African countries.

In Burkina Faso, the BGFA has agreed with solar home system provider Aress to provide electricity access to 20,000 households in rural and peri-urban areas. Using the pay-as-you-go model common in the solar home systems segment, the company plans to install equipment capable of lighting, charging cell phones, powering televisions and even refrigerators. Aress will also install its stand-alone solar systems in commercial and public service facilities.

Also in West Africa, the BGFA is funding the electrification of 4,100 homes, businesses and public services in Liberia. To achieve this goal, a financing agreement has been signed with Energicity. The U.S.-based company will create a local subsidiary to install 30 solar photovoltaic powered mini-grids.

“Energicity is proud of its partnership with the BGFA. The funding provided allows us to expand our operations to a third West African country and we look forward to providing affordable and sustainable mini-grid electricity to thousands of Liberians living in off-grid communities,” said Nicole Poindexter, founder of Energicity.

Zambia is perhaps the biggest beneficiary of the BGFA’s new initiative. Two companies are receiving funding for rural electrification. They are two subsidiaries of Engie Energy Access. Power Corner Zambia is committed to building 11 solar mini-grids with a capacity of 100 kW each by the end of 2026. According to the BGFA, these mini-grids will use a cloud-based smart application. This will enable real-time payments through mobile money, provide services to customers and monitor consumption. The mini-grids will generate more than 3,200 household connections, providing more than 16,000 people with access to energy.

Engie Energy Access Zambia will rely on solar home systems to provide access to electricity for 296,000 households. The solar kits are expected to benefit 1.5 million people. The company is receiving the second funding from the BGFA. Engie Engy Access Zambia is one of the grant recipients under the BGFA’s Beyond the Grid Fund for Zambia pilot program. The total value of the contracts between the BGFA, Engie Energy Access Zambia, Energicity. Power Corner Zambia and Aress is about 8 million Euros, for a total budget of about 16 million Euros.