AFRICA: Being green today, a luxury? 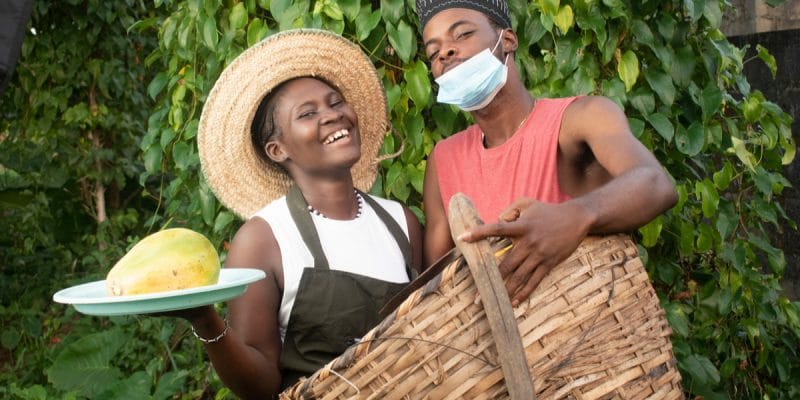 At a time when many countries are preparing post-Covid-19 economic recovery plans, the UN is advocating low-carbon investments and the adoption of eco-responsible behaviour. But in Africa, where the average GDP per capita per year is almost 11 times lower than the price of an electric car, living green will not be easy for a large part of the population. Even if we have to qualify the observation, depending on whether one is in the city or in the countryside.

Currently the cost of a new electric car varies between 20,000 and 90,000 euros on the European market, where African countries are most often supplied. But with an annual GDP per African of 4,890 euros according to the World Bank, or nearly 11 times lower than the average price of an electric car, the continent is still a long way from the day when this low-carbon means of transport will be available. The same is true for several other aspects of eco-responsibility.

Eating organic food, dressing in biodegradable or recycled materials and equipping one’s home with a solar home system are not yet the most common things in African cities. Difficult to access for poor populations, products stamped “ecological” such as biodegradable packaging, natural juices and even energy-saving household appliances generally cost 15 to 20% more than products from polluting industries, according to Biocivam. As a result, choosing what is best in terms of reducing energy bills and using resources is difficult for Africa’s urban dwellers, estimated by the World Bank in 2009 at some 400 million people, more than 62% of whom live in shantytowns due to lack of financial resources.

Adopting a low-carbon and environmentally friendly lifestyle is relatively easy in rural Africa, where the bulk of the population is engaged in subsistence agriculture. Mostly using rudimentary techniques such as fallow land, farmers feed themselves from their own crops, unlike urban dwellers who have to rely on industrial production and its associated chemical inputs. Most food products are packaged in plastic, which ends up as polluting waste.

According to the African Development Bank (AfDB), the rural area, with its low electrification rate of almost 25%, benefits from policies to provide access to renewable energy. Development partners, and even companies that are betting on the growth of this market, are therefore offering domestic solar systems made up of photovoltaic generators, voltage regulators, batteries, incandescent lamps, radios and televisions. Equipment payable in instalments, which gives rural dwellers access to clean and cheap energy.

Thus, the inking of ecological practices remains disparate in Africa. However, being green could cease to be a luxury for city dwellers if public policies to reduce the cost of organic products and green equipment were more widely implemented. This population could also adopt low-meat diets, since according to the FAO, globalised (and mostly industrial) livestock production accounts for 14.5% of human-related greenhouse gas emissions, more than transport emissions. A good resolution for 2021?