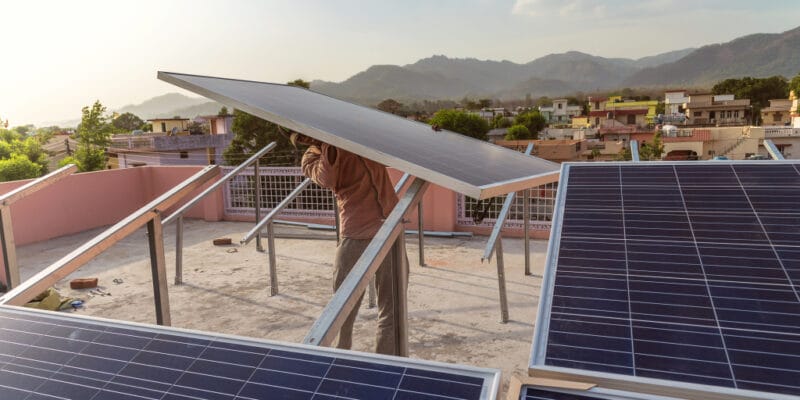 Solar home systems provider Baobab+ has just completed two rounds of financing for its expansion in Senegal and Ivory Coast. As part of these transactions, the French company has secured €4 million from two investors

Baobab+ raised the funds from the Energy Entrepreneurs Growth Fund (EEGF), managed by Triple Jump, and the Facility for Energy Inclusion Of-Grid Energy Access Fund (FEI-OGEF), a facility of the African Development Bank (AfDB) managed by LHGP Asset Management. The €4 million investment will allow the French company to expand its activities in Senegal and Ivory Coast. The company operates mainly in rural areas where it provides access to electricity to households and small businesses via solar home systems.

The solar kit provider offers its solutions in Madagascar, Mali, Ivory Coast, Senegal and is now targeting the DR Congo and Nigerian markets. In these African countries, the French company, like other suppliers of autonomous solar systems, relies on pay-as-you-go to guarantee the accessibility of its equipment. This financing system is facilitated by mobile banking, which is available throughout sub-Saharan Africa, even in rural areas.

With the recently obtained funds, Baobab+ hopes to expand its activities in Senegal and Ivory Coast. “While in rural areas only half of the Senegalese population has access to energy and in Ivory Coast the proportion is less than 40%, these funds will go a long way to addressing this situation by allowing us to expand our distribution network of solar kits in both countries while targeting more micro-entrepreneurs through the distribution of kits for productive use,” says Alexandre Coster, founder and CEO of Baobab+.

The French company has been operating in Senegal and Ivory Coast since 2015 and 2016 respectively.  In these two West African countries, Baobab+ has already distributed more than 150,000 solar systems to households and small businesses in rural areas. Both countries rely on suppliers of stand-alone solar systems for the electrification of their rural areas.