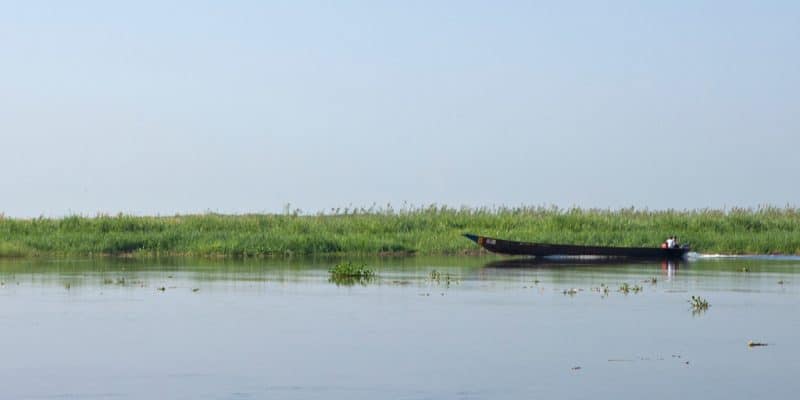 The African Union Commission (AUC) and several development partners have signed an agreement to create PIDA Water. It is a $10 billion fund to support cross-border water projects.

The PIDA Water Fund is launched. It is the result of an agreement between the African Union Commission and development partners such as the New Partnership for Africa’s Development (NEPAD), the African Development Bank (AfDB) and the United Nations Economic Commission for Africa (UNECA). The fund will be endowed with $10 billion over a five-year period.

The objective is to support water and hydropower projects in cross-border areas. In concrete terms, PIDA Water will accelerate project preparation, finance priority projects and promote a “water-food-energy-environment approach”. In addition to the construction of new infrastructure, PIDA Water may also consider the rehabilitation of old structures.

Donors present water as the basis for development in Africa. Despite the multiple efforts of development partners and governments, access to safe drinking water remains a major challenge. According to the Intergovernmental Panel on Climate Change (IPCC), 320 million people in sub-Saharan Africa do not have access to safe drinking water. Rivers or groundwater often serve as natural borders for the countries of the continent. For example, the Ubangi River flows through several Central African countries. Sustainable development projects in cross-border areas will be supported by the PIDA Water Fund. As its name suggests, the creation of this fund is part of the Programme for the Development of Infrastructure in Africa.

PIDA, approved by African Union countries in January 2012, has 51 different programmes and projects in four priority sectors: energy, transport, information and communication technologies (ICT) and transboundary waters. The developers of this programme estimate that African countries need a total of $93 billion per year to build the necessary infrastructure for energy, water, sanitation, transport, ICT and irrigation. The PIDA fund alone will therefore not always be able to cover needs, but it could have a positive effect as Nour El Houeda of the German Development Agency (GIZ) pointed out, during the conference on waste water held on Tuesday, October 2 at the Pollutec Maroc exhibition in Casablanca, water issues are almost always linked to the consequences of climate change, other funds oriented in this direction can often be mobilised.