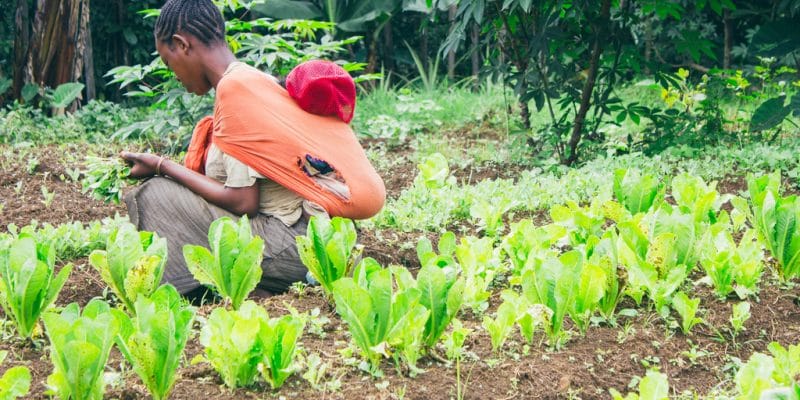 The Moroccan bank, Attijariwafa bank has just been appointed as an intermediary for the Green Climate Fund (GCF) on the African continent. From now on, it will be responsible for releasing funds for projects financed by this mechanism (GCF), which the United Nations created in 2010.

At the end of the 22nd meeting of the Board of Directors of the Green Climate Fund (GCF), held on February 26, 27 and 28, 2019 in Songdo, South Korea, the financial institution, created in 2010 by the United Nations, announced that it had accredited Attijariwafa Bank, a Moroccan banking group. Before choosing the bank, the GCF had to ensure that it was in a position to support green projects in Africa because, in the future, it is in Casablanca that GCF’s investment decisions on the continent will be made.

The new partnership, which now links the two financial institutions, will promote “access to Green Fund financing, thus providing a real lever to pursue the actions of the Attijariwafa Bank group in Climate Finance”, the bank reacted.

Attijariwafa Bank is the first bank in Africa, including on the MENA (Middle East and North Africa), to be accredited by the GCF as part of the projects it finances in Africa. These investments have multiplied on the old continent. At the beginning of March, the fund invested €100 million in the West African Development Bank’s (BOAD) Climate Finance Facility programme. The funds will therefore be channelled through BOAD, which is at the origin of the programme, whose objective is to increase investment in the solar energy sector in the least developed countries of French-speaking Africa.

In Burkina Faso, the GCF provided $24.3 million to finance the rural energy component of the Yeleen project. Objective: the deployment of solar mini grids in 100 villages in this West African country.

The fund is also about to increase its investments in Africa tenfold. It has pledged $440 million for nine climate change resilience and greenhouse gas emission-reduction projects.

For its part, Attijariwafa Bank, which employs more than 17,000 people in 25 countries, many of whom are African, is also involved in the energy transition. In Tunisia, it is already participating in a renewable energy financing project of the International Finance Corporation (IFC).