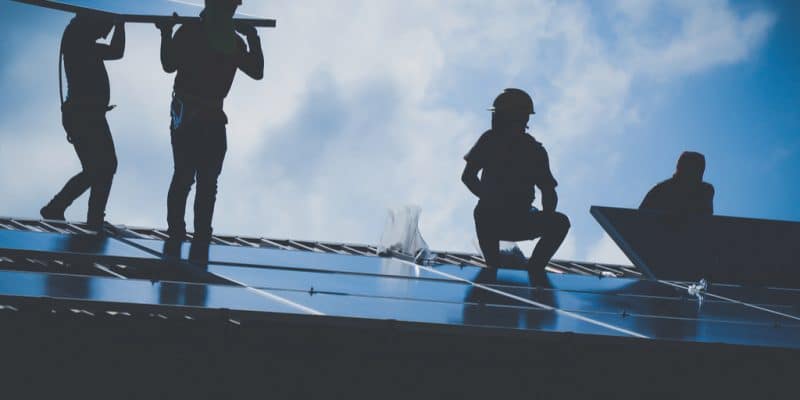 The British investment fund 'Arch Emerging Markets Partners' has invested $16.5 million equity capital in the solar off-grid provider CrossBoundary Energy (CBE). The investment will enable the company to expand its services in Africa.

The solar off-grid provider CrossBoundary Energy (CBE) has secured funds for its expansion in Africa. The $16.5 million is being invested by Arch Emerging Markets Partners’, a London-based investment fund specialising in renewable energy.

The new funds will enable CBE to expand its services in Africa, including the supply of solar energy to businesses in a context marked by the failure of the electricity grids in some sub-Saharan African countries. It is a deficiency that manifests itself in numerous load shedding operations, a situation that is counterproductive for companies. CBE then installs a small photovoltaic solar power plant for the supply of electricity to the company.

The company does not invest in the acquisition of the small solar power plant on its roof. It simply pays an electricity bill to CBE over a determined period of time. It’s the “solar-as-a-service”. CrossBoundary Electricity currently manages a portfolio of 26 MWp of rooftop solar projects.

“This commitment of the Arch fund for renewable energy represents the first phase of a larger transaction that will allow us to expand in the commercial and industrial sector throughout Africa. This scaling up will also reduce electricity costs for our customers, create additional jobs in the solar sector and significantly reduce carbon emissions,” explains Pieter Joubert, CBE’s Investment Director.

It is expected that CBE’s portfolio will grow with new projects in several African countries. In Nigeria, for example, the company is installing a small solar power plant on the rooftop of Jabi Lake Mall, a shopping centre in Abuja, owned by the British investment fund, Actis. The installation will have a capacity of 600 kWp.

CrossBoundary also wants to diversify by installing off grids in rural areas in Africa. As part of this strategy, its investment fund CrossBoundary Energy Access (CBEA) has signed a partnership with PowerGen Renewable Energy, a supplier of off grids. The two partners will work together to build 60 off-grid solar photovoltaic systems in rural areas. These installations will provide electricity to 34,000 people.