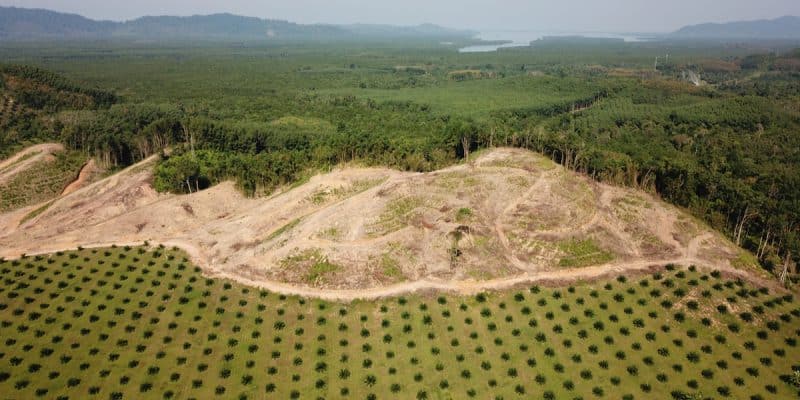 In a recent study using satellite data from the Landsat program of the U.S. Space Agency (NASA), researchers from the universities of Maryland and Texas in the United States of America question the rapid expansion of cultivated land in Africa. Over the past two decades (2000-2019), Africa has expanded its cultivated area by more than a third, accounting for 52% of the global increase, or 102 million hectares. The increase was particularly rapid in a small group of countries, including Angola, Ivory Coast, Democratic Republic of Congo (DRC), Mozambique, and Zambia.

This rapid expansion of arable land is mainly at the expense of forests and natural ecosystems. For example, the Ivory Coast has lost 90% of its forest in 60 years. And the phenomenon is not ready to stop. The Food and Agriculture Organization of the United Nations (FAO) estimates that the continent will need about 120 million hectares of new arable land by 2050. To this must be added the expansion of pastures linked to the increased demand for dairy and meat products.

Focus on intensive and ecological agriculture

Africa’s population is expected to double by 2050 to 2.3 billion, according to United Nations projections. To feed this rapidly growing population, African farmers are encouraged to use intensive and ecological techniques to reduce their impact on the climate and natural environments.

The experts recommend, among other things, the transformation of agricultural production systems, the modification of eating habits as well as the reduction of losses and waste. “Contrary to what intuition suggests, food systems in Africa emit overall much more greenhouse gases than in Europe and the United States of America, due in particular to the low productivity of agriculture and the importance of deforestation,” says the study.