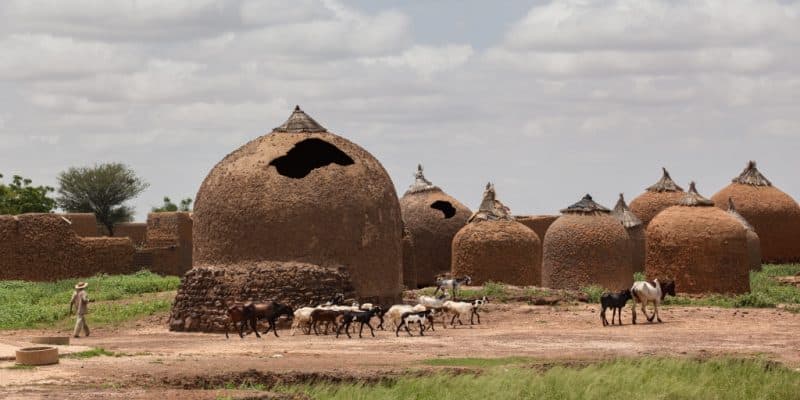 The Netherlands is pledging €110 million to support climate action in Africa. The funding is allocated to the African Development Bank (AfDB), which will use the funds to implement a programme to accelerate climate change adaptation in partnership with the Global Centre for Adaptation (GCA).

The announcement was made by Dutch Prime Minister Mark Rutte, ahead of the Leaders’ Event of the 27th UN Conference of the Parties on Climate Change (COP27) on Accelerating Adaptation in Africa. The event was attended by the current Chairperson of the African Union (AU) Macky Sall, Akinwumi A. Adesina, the President of the African Development Bank (AfDB) and Patrick Verkooijen, the Director General of the Global Centre for Adaptation (GCA).

The €110 million funding is for the implementation of the African Adaptation Acceleration Programme (AAAP). This AfDB and GCA initiative aims to mobilise $25 billion by 2025 to implement, scale up and accelerate climate change adaptation on the African continent. This ambition is being implemented through a Global Adaptation Centre funding facility and the AfDB Climate Action Window, developed under the 16th replenishment of the African Development Fund (ADF), the AfDB’s concessional lending window that supports low-income countries on the continent.

“Climate resilience must be our motto, climate adaptation our common effort. Climate change adaptation is in the DNA of the Netherlands and it is vital that we work with our partners in Africa to ensure that investments flow through the bold and innovative roadmap that the AAAP programme provides to protect cities, farms and infrastructure from climate change, to protect livelihoods and ensure economic sustainability,” says Dutch Prime Minister Mark Rutte.

The programme is being implemented in Africa through four pillars. First, the implementation of climate-smart digital technologies for agriculture and food security. The AfDB and GCA want to support the climate resilience of 30 million farmers in at least 26 countries in Africa. The second pillar is dedicated to infrastructure resilience through new technologies and solutions.

Youth empowerment for entrepreneurship and job creation in the context of climate adaptation and resilience is the goal of the third pillar. It aims to develop the skills of at least one million young Africans to prepare them for green jobs and entrepreneurship opportunities. The Innovative Finance Initiatives for Africa pillar aims to make “substantial progress” in closing the adaptation finance gap. According to the AfDB, Africa receives less than 4% of global climate finance due to its inability to access existing international funds.