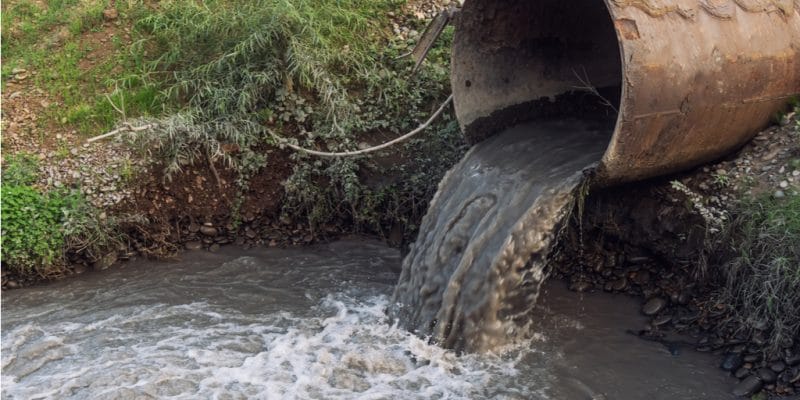 The African Ministers' Council on Water (Amcow) has launched the African Sanitation Policy Guidelines (ASPG). This tool will serve as a guide for African governments in their efforts to provide people with improved sanitation services.

After the “Sanitation and Wastewater Atlas” published in February 2021 by the African Development Bank (AfDB), the United Nations Environment Programme (UNEP) and Grid-Arendal, the African Sanitation Policy Guidelines (ASPG) were released on July 1st, 2021. This document also aims to boost the sanitation sector in Africa. The ASPGs were developed by the African Ministers’ Council on Water (Amcow). These guidelines address sanitation standards to support policy development, review and revision. 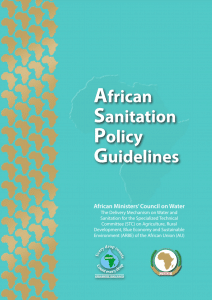 The new document is the result of in-depth analyses of sanitation policies and strategies in 26 countries in Africa during 2019. “Among other things, the assessment revealed that 5 years into the Sustainable Development Goals (SDGs) era, almost 61% of sanitation policies on the continent were still focused on the Millennium Development Goals (MDGs),” says AMCOW. The difference between the two agendas lies mainly in the focus on sustainability.

One of the sanitation challenges in Africa is the reduction of open defecation. At least 32% of the continent’s population still practises open defecation, which is a major source of neglected tropical diseases. Moreover, “half of the population in 34 of the 38 countries in sub-Saharan Africa do not have access to basic sanitation facilities for hand washing,” said El Hadji Abdourahmane Ndione in an op-ed published on AFRIK 21 in November 2020.

Namibia, one of the least developed countries in this area, is already willing to use the ASPGs to improve its sanitation policy to make it “more self-sufficient”, said Carl Gustav Schlettwein, Namibia’s Minister of Agriculture, Water and Land Reform, recently. The lack of adequate sanitation in Namibia is exacerbated by the water crisis caused by severe droughts.