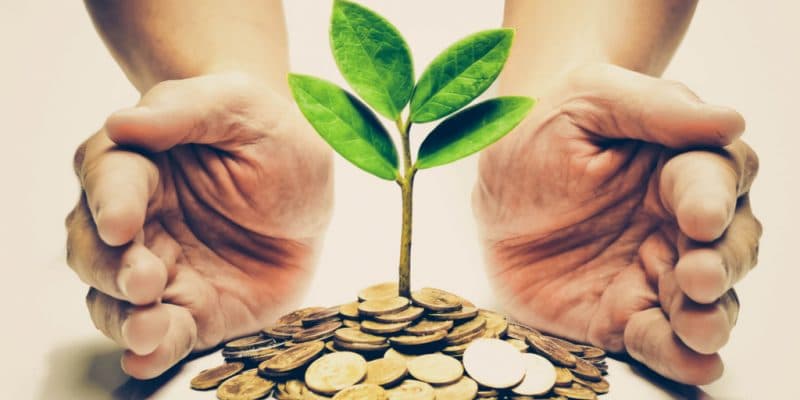 Through its new Green Baseload Facility initiative, the African Development Bank (AfDB) will provide African countries with technical assistance in the production of renewable energy at a relatively low cost.

A boost for the renewable energy sector in Africa. This could be called the African Development Bank’s (AfDB) Green Baseload Facility initiative. It was announced on March 14, 2019 by the Bank’s President, Akinwumi Adesina, on the sidelines of the One Planet Summit held in Nairobi, Kenya. The main mission of the Green Baseload Facility will be to provide African states with concessional financing and technical assistance for the development of “reliable and cost-effective” renewable energy.” This initiative will be integrated into Phase 2 of the African Sustainable Energy Fund (SEFA2.0).

For the AfDB, action must now be combined with speeches: “It is not enough simply to ask countries to turn away from polluting technologies. We must be proactive in promoting credible alternatives,” said Akinwumi Adésina, the bank’s president. The Green Baseload Facility should enable African states to produce energy by avoiding resources such as coal, which are devastating for the environment.

Just announced, the initiative is already attracting some international partners, including Canada, Denmark, Germany, Norway, Italy, Sweden, the United Kingdom and non-state organisations such as the United States Agency for International Development (USAID)…

The AfDB wants to commit 40% of its 2019 investments to climate change in Africa. Moreover, renewable energies represent 95% of the bank’s investments in the energy sector between 2016 and 2018. A percentage that could increase to 100%, given that from 2020 to 2025, the bank plans to spend 25 billion dollars in the fight against climate change, as its president pointed out during the One Planet Summit.