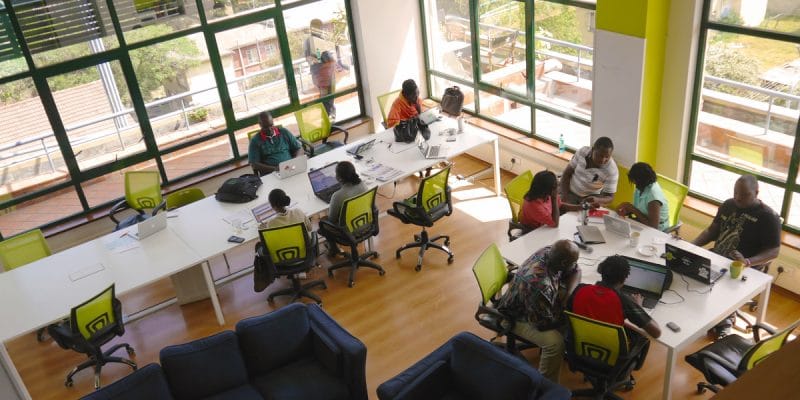 Africa has the greatest need for journalists specialised in climate change issues, according to the AfDB. The bank is organising a training workshop for African journalists on how to cover climate negotiations in its pavilion at COP24.

The African Development Bank (AfDB) believes that better coverage of climate news in Africa can be beneficial. During the two weeks (Dec 3 to 14 2018) of COP24, the Bank’s most important annual climate conference, the institution is organising a workshop in its pavilion dedicated to African journalists attending the event. The Bank has therefore chosen to sponsor the arrival of four young journalists from all over the continent (Madagascar, Kenya, Sudan and Tunisia) as part of a partnership with Climate Tracker, an international organisation that specialises in climate change issues for journalists, particularly in Africa.

The African journalists are particularly well equipped to understand negotiation processes in the field of climate finance. They will also closely follow the negotiations, which they will report on, in the press and in the various media in their respective countries.

The initiative is in line with the Bank’s vocation to disseminate knowledge and its mission to strengthen skills. “These young Africans represent the new generation that must build the continent’s future,” says the AfDB, which believes that Africa needs climate change journalists all the more because it is the most vulnerable region in the world.

In 10 years, from 1995 to 2015, the continent has suffered 136 episodes of drought, 77 of which occurred in East Africa alone. In 2015, they hit southern and northern Africa hard; and South Africa continues to experience one of the worst droughts in a century in 2018, to the point that Cape Town was almost left without clean water this year. The opposite effect occurred in Niger, Mozambique, the Democratic Republic of Congo, Madagascar, Angola, Côte d’Ivoire and Malawi, where floods were deadly and devastating.

Climate change is being translated unfairly into Africa. While the continent contributes less than 4% of global greenhouse gas (GHG) emissions, it is one of the first victims. Of the 10 countries in the world considered most threatened by climate change, 7 are African: Sierra Leone, Southern Sudan, Nigeria, Chad, Ethiopia, Central African Republic and Eritrea.

And the near future looks even more devastating. In a report published on November 29, 2018, on the eve of the opening of COP24, the World Meteorological Organization states that after 2015, 2016 and 2017, 2018 will probably be the fourth-warmest year of the century.