AFRICA: AfDB to mobilize US$25 billion for climate change adaptation 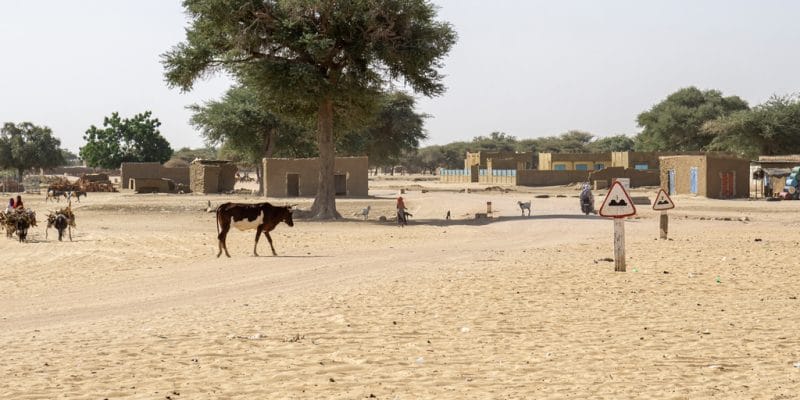 The African Development Bank (AfDB) announces the launch of a programme to mobilize USD 25 billion to accelerate climate change adaptation measures across the African continent. The AfDB is implementing this programme in partnership with the Global Centre for Adaptation (GCA) which has just opened an office in Abidjan, Côte d'Ivoire.

The African Development Bank (AfDB) Group’s new African Adaptation Acceleration Program (AAP) was announced at the 2021 Climate Change Adaptation Summit (CAS) held online on Monday, 25 January 2021, at the initiative of the Dutch government and the Global Centre for Adaptation (GCA) which has just opened its African headquarters in Abidjan, Ivory Coast.

The centre will implement the PAAA, jointly with the AfDB. The programme aims to mobilise US$25 billion to scale up and accelerate action on climate change adaptation across the African continent. The programme will be implemented in several phases, including a section devoted to youth. “Our Youth Adaptation Flagship Programme will provide $3 billion to support 10,000 youth-led small and medium enterprises (SMEs) in the area of climate resilience. The programme is also designed to build the capacity of one million young people in climate adaptation,” says AfDB President Akinwunmi Adesina.

Concrete initiatives in the Sahel

In his capacity as Secretary-General of the United Nations (UN), Antonio Guterres called on developed countries and multilateral development banks to allocate 50% of their climate financing to climate change adaptation and resilience. The AfDB has already anticipated this idea by investing heavily in climate change adaptation projects in recent years, notably through its Desert to Power initiative.

This US$20 billion programme aims to make the Sahel the world’s largest solar energy production area with an expected capacity of 10,000 MWp. The AfDB estimates that this initiative will make it possible to provide electricity to 250 million people in the countries making up the Sahelian strip.

At the same time, the AfDB wants to become the driving force behind the Great Green Wall initiative with a financial mobilization of 6.5 billion dollars in 5 years. This strip of vegetation will cross the Sahel from Gambia to Djibouti, with the aim of stopping the advance of the Sahara Desert.

But climate change is not only affecting the Sahel. This phenomenon particularly affects Eastern and Southern Africa, with the main consequence being drought, which causes water stress. The drying up of water resources affects local populations and especially the wild animals that live in the sub-region’s biodiversity reserves. The AfDB should also step up its actions in this part of the African continent.