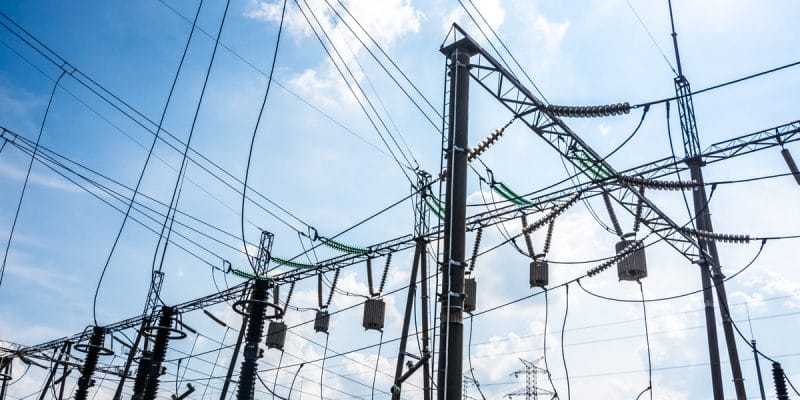 The President of the African Development Bank (AfDB), has just specified the share in the financing of the "New Deal" program for energy in Africa. This aims at access to electricity for all, via the production of 162 GW of electricity from renewable sources.

A little more is known about the financing of the “New Deal” for energy in Africa. Present at the inaugural edition of the Africa Energy Market Place (AEMP), held on July 5 and 6, 2018 in Abidjan, Côte d’Ivoire, the President of the African Development Bank gave the amount that his bank intends to contribute for this purpose: 12 billion dollars, or 10.8% of the overall cost (90 billion dollars) necessary to carry out this continental lighting program whose urgency has been signalled. “Africa has a lot of energy potential, but the potential creates nothing… We cannot continue to accept that Africa is called the “black continent”. We must act quickly to accelerate our plans to light and power Africa,” said Akinwumi Adesina, after presenting a disastrous energy environment situation on the continent.

Africa has immense renewable energy potential, but currently uses only a tiny fraction of it. Hydropower provides about one fifth of the current capacity, yet it is not even one tenth of the available resources. The technical potential of solar, wind and geothermal energy and bioenergy is also important.

To capitalise on this resource, the Bank launched the New Deal on Energy for Africa programme in 2016, which is based on five inseparable and mutually reinforcing principles: To create aspirations to solve energy problems in Africa; to establish a Transformative Partnership for Energy in Africa; to raise funds at national and international levels to provide innovative financing to the African energy sector; to help African governments strengthen energy sector policy, regulations and governance; and to increase AfDB investments in energy and climate finance.

AEMP is an industrial-scale collaboration platform convened by the African Development Bank to remove obstacles to mobilising and increasing private investment in the energy sector. It brings together key stakeholders in the continent’s energy sector.

Declaring the event open, the director of the Cabinet of the Ivorian Ministry of Oil Development and Renewable Energy, observed that energy plays a crucial role in Africa’s economic transformation, particularly in improving the living conditions of Africans. “Ivory Coast is fully committed to the total electrification of the country and we welcome the foresight and vision of the African Development Bank, particularly with regard to the New Deal on Energy for Africa programme,” said Minister Jacques Chevalier.

The 300 participants at the conference addressed issues related to the Bank’s latest research and government contributions. Several countries, including Ethiopia, Gabon, Ghana and Kenya, are on track to achieve universal access to electricity by 2030. The next AEMP meeting will be held on the margins of the African Investment Forum (AIF) scheduled for November 2018 in Johannesburg, South Africa.