Homepage » AFRICA: AfDB Puts Solar Energy at the Centre of its Development Strategy

AFRICA: AfDB Puts Solar Energy at the Centre of its Development Strategy 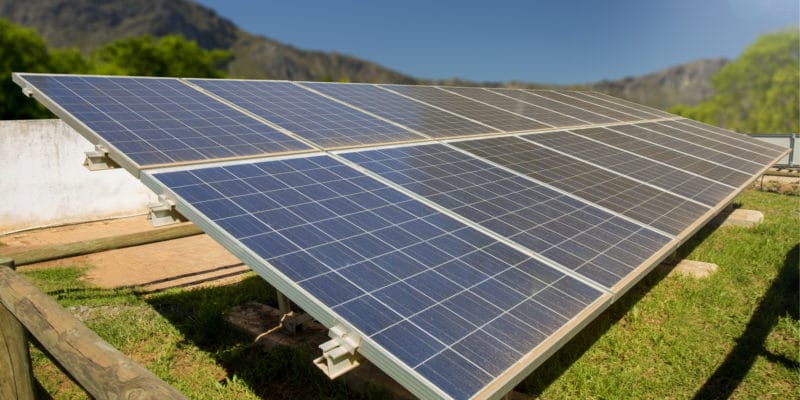 The African Development Bank (AfDB) has just launched in Senegal-Dakar, its Desert To Power Initiative programme whose objective is to build solar power plants that will eventually provide electricity to 250 million people by 2025.

The ambitious plan is to make the sun, the major asset of Africa’s economic development. This is what the African financial institution’s strategy looks like with the launch of its Desert To Power programme.

With the support of several partners, including the French Development Agency (AFD), it is a question of capturing unlimited solar energy in the Sahelian strip to supply the inhabitants of this region whose difficult living conditions risk worsening with global warming. For Serge Nguessan, the African Development Bank (AfDB) Country Director, the programme comes at the right time to relieve the occupants of this populated area of 400 million inhabitants, 250 million of whom do not have access to electricity.

The AfDB for the moment has already financed this program to the tune of 12 billion dollars, an insufficient amount according to Serge Nguessan. That is why it is calling on its partners to support the programme. The AfDB in this project is supported by AFD, whose Director, Laurence Hart, was present at the Dakar ceremony, where she reaffirmed her institution’s support for what she considers “intelligent solar management”.

Director Laurence Hart did not give any indication of AFD’s participation as for now, the programme will benefit 11 countries in the Sahelian strip: Senegal, Mali, Chad, Eritrea, Sudan, Djibouti, Mauritania, Niger, Nigeria, Burkina Faso and Ethiopia.

In recent years, the AfDB has been engaged in the electrification of the continent. On April 13, 2018, for example, it allocated more than $11 million for infrastructure development to support electricity production in Madagascar.