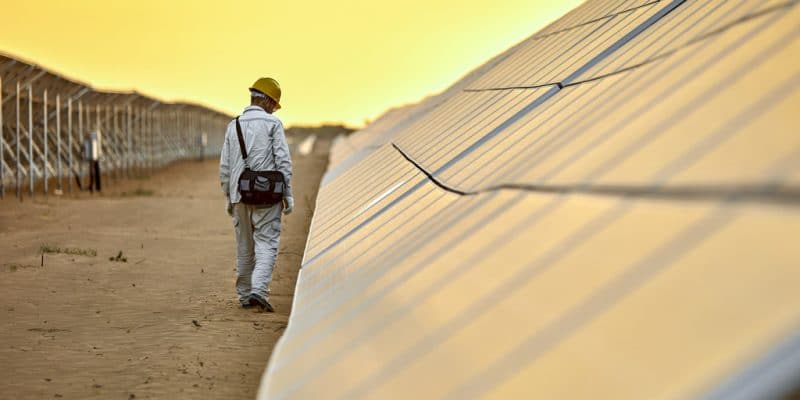 The African Development Bank (AfDB) is once again investing in renewable energy. This time, it has decided to grant 20 million dollars to Metier Sustainable Capital International Fund II. It is a private equity fund that invests in clean energy generation assets and energy efficiency projects and companies in sub-Saharan Africa.

Managed by Metier Private Equity International, the fund targets investments that offer social and environmental benefits as well as financial returns. Its investments are balanced between renewable energy projects (encompassing both grid-connected and distributed generation) as well as growth capital investments in other energy efficiency and resource sectors such as water and waste.

The Metier Sustainable Capital International Fund II is supported by several international financial institutions including the European Investment Bank (EIB), the Netherlands Development Finance Corporation (FMO), and the AfDB, which has just allocated USD 20 million to the fund.

“The Bank’s financing will contribute to the production of an additional 178.5 MW of renewable energy for commercial and residential use. It will also create opportunities for industrial wastewater treatment and power generation from waste. The Fund will meet the Bank’s strict environmental and protection standards to ensure that potential risks are mitigated,” the AfDB explains.

The AfDB’s allocation of the US$ 20 million to Metier Sustainable Capital International Fund II is based on investments by Metier Private Equity International in several projects. For example, the wind projects developed in the Northern Cape Province in South Africa by Mainstream Renewable Power. The Swedish-based Independent Power Producer (IPP) has been awarded concessions under South Africa’s Renewable Energy Supply Programme (REIPPP). REIPPP is a government-initiated programme to encourage IPPs to invest in the southern African country.